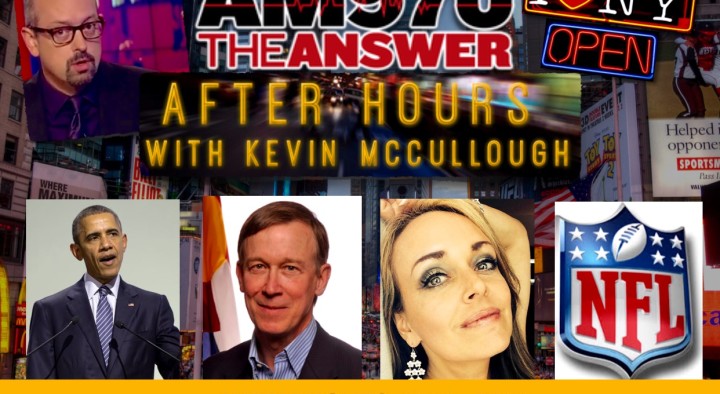 Just how exactly is the President expecting those of us in the marketplace society to comprehend his idea that we can fight terrorism by resetting our thermostats?

It is a fair question given the reality that this last week the President himself told us that the MOST courageous way we could fight ISIS was for him to go to the Global Summit on Global Warming.

So today we discuss the President’s 3 minutes at the podium in Paris. (*ding, ding, ding*)

Also a number of social media trolls have trolled me on the response of the GOP in regard to the Colorado Springs shooting. So today we will unveil (due mostly to lack of time) the ACTUAL responses by the top tier candidates to the events.

Also… The police who work NFL games want permission to wear their weapons. Believe it or not this is controversial…


Comment via FacebookComment via Disqus
TO BE CLEAR: “Celebrate Advent!”
Growing Pains: Here, There, & Everywhere