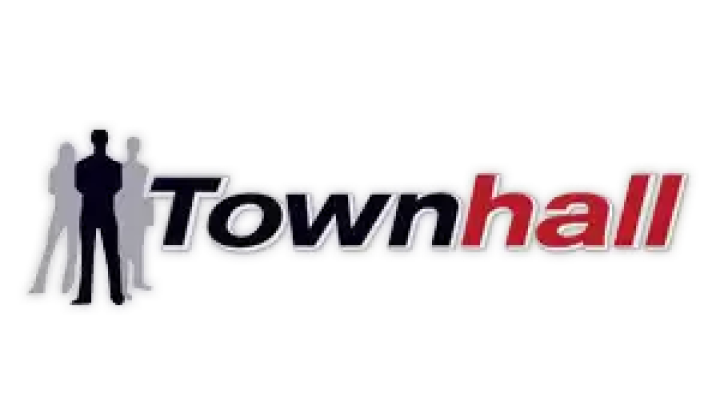 My newest at TownHall.com.

“Yes as it turns out Robert Lewis Dear officially identified as “female” according to local records, and another thing, he was not a Republican.

Of course none of that kept the Washington Post from immediately issuing a “news” piece quoting officials in the Planned Parenthood community inferring that some right wing Christian was behind the odd assault and the tragic consequences.

However hours after the incident had concluded the Washington Post—in the fine print—admits that neither the Planned Parenthood staff, nor the law enforcement personnel of Colorado Springs know what the goal of the gun-woman was.”

Comment via FacebookComment via Disqus
Video: Could Trump Win?
TO BE CLEAR: “Celebrate Advent!”