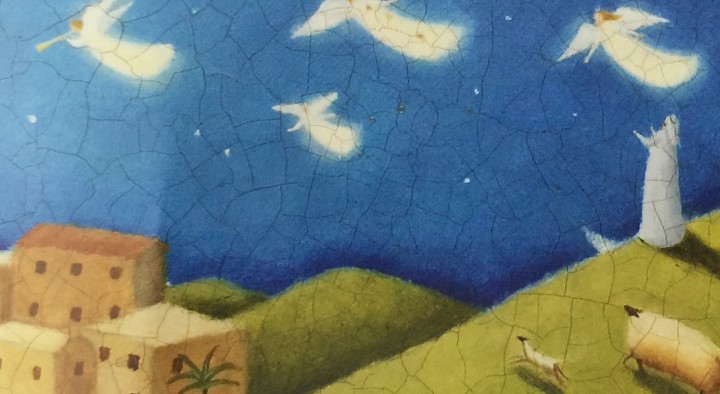 Angels from the realms of glory…

Too overwhelming of a possibility for most of us to believe could actually happen! Yet it did.

Another significant part of the amazing reality that is the birth of the promised one!

As Ray Pritchard puts it:

The Angels have also been part of the most magical wonder for kids as they are drawn into the story. One of my children’s favorite parts of this year’s favorite Christmas book. Try for yourself.

My prayer is that none of us miss the miraculous!

Comment via FacebookComment via Disqus
Schlonged Monkey Daughters
Your Daughter’s Innocence vs. Obamacrats