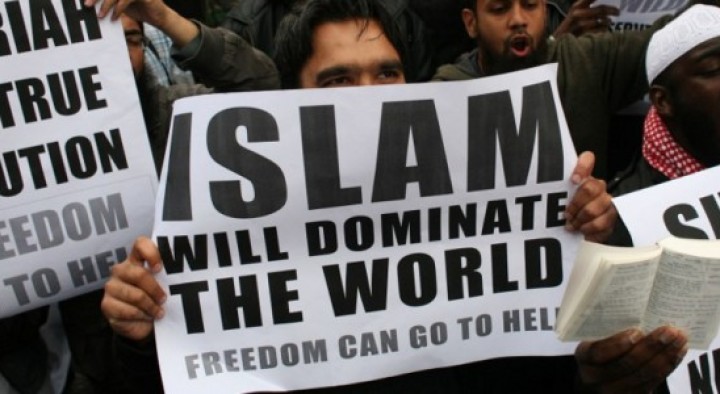 With only a short time having passed since one of his officers had taken 13 shots, with three of them putting said officer in critical but stable condition, the joke that is the Mayor of Philadelphia–Jim Kenney–a Democrat, expressed the following, “In no way shape or form has anything you’ve seen on your screen represented Islam.”

The Mayor’s insistence ran ahead of any investigation, and was woefully short on actual substance given the fact that many national security experts believe that not only was it inspired by commitment to radical Islam but could have very well been ordered by the foremost righteous observers of the faith–ISIS.

So quick was he to run to his own conclusion at the expense of the truth that he turned out to just appear the fool in a horrific headline national news story from his city.

But there’s been a lot of that going on in recent days. The President tried to blame San Bernadino on inanimate guns and the access to them thereof, rather than the profession of faith of the two killers as they pledged allegiance to ISIS. The same ISIS that Richard Archer pledged allegiance to before attempting to point blank execute a uniform officer in the city of brotherly love.

But in addition to the American President attempting to mislead the American people on the root cause of San Bernadino, the terror in Germany was also dismissed as what one of the German government ministers attempted to say when he equated rape with “right wing rhetoric.”

And it turns out that the rapists in Germany were middle east refugees, which just so happened to also be the status of the arrests the DHS made overnight in California and Texas.

But the terror arrests in California and Texas–of refugees–who came through our “vetting process” weren’t supposed to be recognized as Islamic refugees according to Josh Earnest speaking on behalf of the President.

Never mind that one of them had come here directly after fighting as ISIS  in Syria, we are supposed to believe that our vetting system will weed out terrorists without profiling/targeting who they are.

And certainly being a young middle eastern male with literally five Islamic names can’t be considered.

But whether it’s a jihadi killing a police officer, refugees raping German women, or former ISIS in multiple states planning individual terror plots, just remember, there is no name under which they do these things except as the police-killing jihadi said as he pulled the trigger thirteen times…

And even though I’m not supposed to point that out, I sort of had to for four hours yesterday!

Comment via FacebookComment via Disqus
#AslanROARS: What Is It?
Hillary’s Women’s Issues Fair Game?