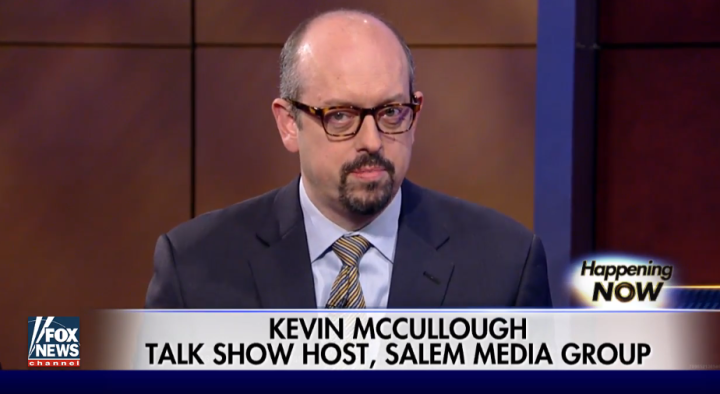 I’d absolutely love it if you were joining me daily for the 4+ hours of new content we are producing each day. Having said that–I don’t even PRETEND to have the time to listen to four hours of radio per day so why should I expect something from you that I can’t do?

Having said that, I’m pretty sure you might be interested in the good stuff. And today we’ve got GREAT stuff. So in the national release today, lots of analysis of Obama’s Gitmo beg. KT McFarland, former Reagan Asst Secretary of Defense, will give us her thoughts on that, on the situation in the middle east, and on Hillary’s liability visa vie her emails. PLUS the Alliance Defending Freedom’s Casey Mattox joins me to decipher the confusing stand Donald Trump takes on Planned Parenthood.

I’m pretty sure you don’t want to miss this one.

Later I felt it necessary to respond to the guys named Vinny, Joey, Frankie, Stevie, and Angry Al. They don’t sound like the types you want to leave unaddressed. Then Karol Markowicz and KT McFarland.