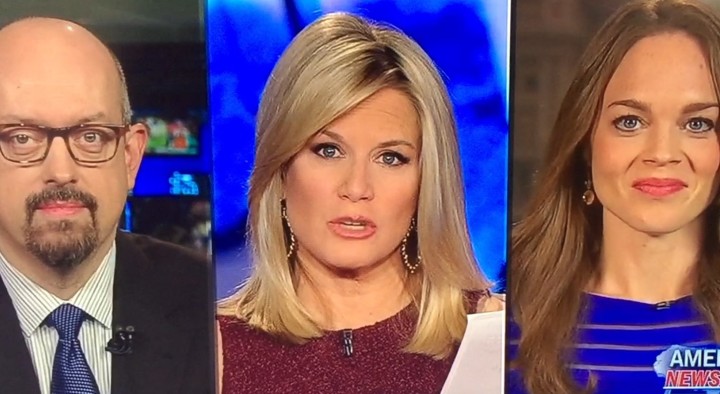 It seems too hard to believe that such could happen. But it has, and it demonstrates a valuable lesson. When you cross conservatives, they disagree, but they don’t wish you dead.

Turn the clock back a bit–last year Chuck Schumer came to the difficult reality that if he backed the President’s Iran deal that he would have major accountability awaiting him from many of his constituents in New York. It just seems somewhat prudent for a Senator that represents New York City not vote in favor of arming Israel’s arch-enemies with nukes that they have already promised to use to help eradicate Israel from the planet.

So when he voted against the deal it appears that was enough of agitation for the White House to now take a pound of flesh from him.

“At some point, Senator Schumer’s credibility in talking about national security issues, particularly when the facts are as they are when it relates to homeland security, have to be affected by the position that he’s taken on other issues,” Mr. Earnest said. “Senator Schumer is somebody that came out and opposed the international agreement to prevent Iran from obtaining a nuclear weapon. He was wrong about that position,” Mr. Earnest added, “and when people look at the facts here when it comes to funding for homeland security, they’ll recognize that he’s wrong this time, too.”

There it is, in the New York Times–the progressive’s favorite news outlet–quoting the progressive White House–more or less admitting *payback* for Schumer not voting “properly.”

This White House has a genuine disdain for people that not only believe that real terror can still touch us, but that we actually need to be aware of the circumstances that might create the opportunity.

And robbing New York City of the funds needed to have adequate detection of toxins, chemicals, radiation, and other ingredients in weapons that may some time be used against our city is criminal.

I chatted all about it with lovely ladies of Thursdays for me — Martha MacCallum and Marjorie Clifton:

Obama Payback Against NYC for Iran!Hell hath no fury like a progressive scorned… Even if it kills his own people!