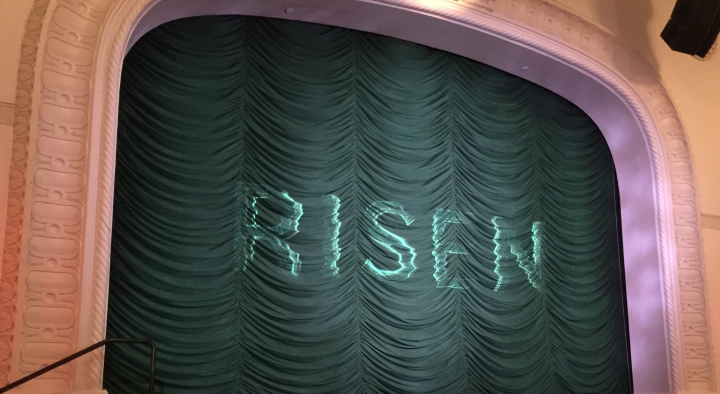 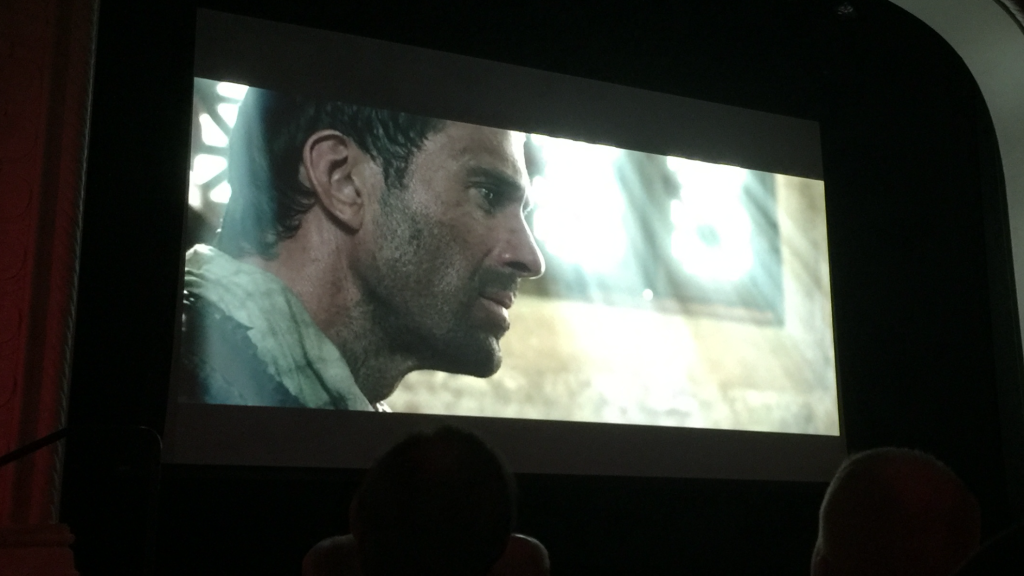 There is an amazing scene in the film RISEN that rivets me every time I’ve seen it.

In response Barthalomew crosses the room, methodically positions himself between Clavius and his upstart associate so as to block the younger Roman from hearing what he’s about whisper into the Tribune’s ear.

“Where are they,” Clavius asks.

“They… Are… Everywhere…” Barthalomew responds while breaking into joyous laughter.

It is an unexpected and moving moment and this film is loaded with them.

With production values that match the highest quality action films, and detective noir storyline that is designed to allow the viewer to go on the journey the skeptic Clavius embarks upon the film is efficient without feeling rushed and gritty without being graphic. 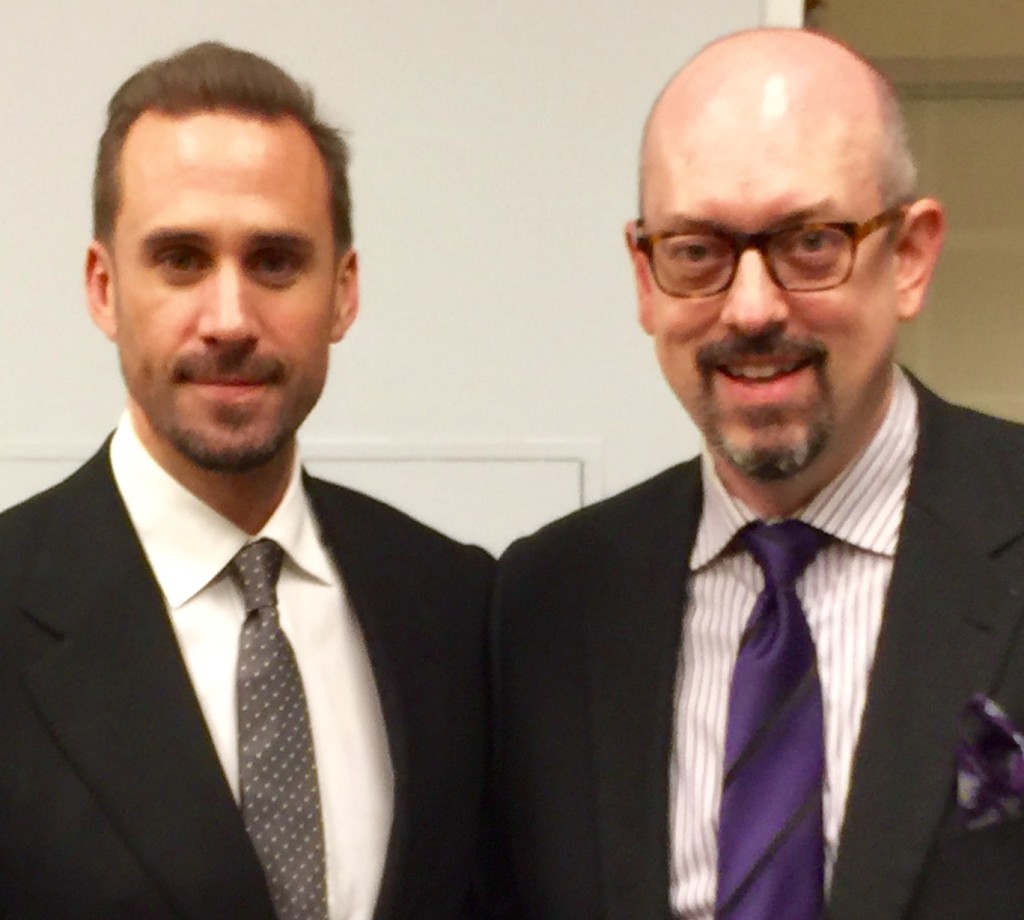 While the film was being screened at the New York red carpet event I was invited to a private sit down with the man who portrays Clavius.

Joseph Fiennes has many options and can pick from any of them to fill his days with, so “Why RISEN?”

“(Because) by page 15 or 20 of the script I couldn’t put it down,” said the lead actor from Oscar winning film Shakespeare In Love.

“It is a huge Hollywood film, that deals with the resurrection without being preachy, and also holds to the original story without revisionism,” said Feinnes.

RISEN is Biblical epic in an era when such movies have become too revisionist for people of faith to support them, or so dull they grab no crossover audience.

Because this story is told from this perspective it allows the secular, the cynic, the seeker, and the believer to begin a conversation with one another in a way no film has since Passion Of The Christ–and quite candidly probably even better.

And at times an eruption of joy–when you are not expecting it.

In short the best billboard Christ following has had in a very long time!

Comment via FacebookComment via Disqus
America should be GOOD! Not “Great!”
Progressive Payback: A Window To The Soul-less