So pollster but more famously known for his focus groups Frank Luntz conducted one in Florida this past week on general election themes.

Everybody knows that Florida will not only be a bellweather state but also is repeatedly one of the most temperamentally purple states in Presidential cycles.

This focus group was unique in that it had voters who were opposed to both Clinton and Trump. Since both are front runners the question most intriguing to me about these voters is what must be done to win them.

Donald and Hillary are 1 & 2 respectively in highest negatives of all the candidates running.

Trump astronomically bad negatives are one of the reasons he has yet to even come close to wrapping up the necessary delegates for the GOP nomination–currently registering barely half the delegates needed.

Hillary has the highest ranking of “untrustworthy” of any person to ever run for the presidency.

These voters in this focus group reveal the dilemmas for both candidates should they be handed their party’s respective nod’s.

The attendees of the group appeared to easily point out Hillary’s biggest obstacle (and maybe her least able to be fixed trait.)

I could turn off the sound and still see on her face that she was lying,” a Republican woman said. “She was the worst liar I think I’ve ever seen in my life.”

“She lied about lying,” another woman said, as the group laughed.

Watch the clip above and see for yourself what the group is talking about. 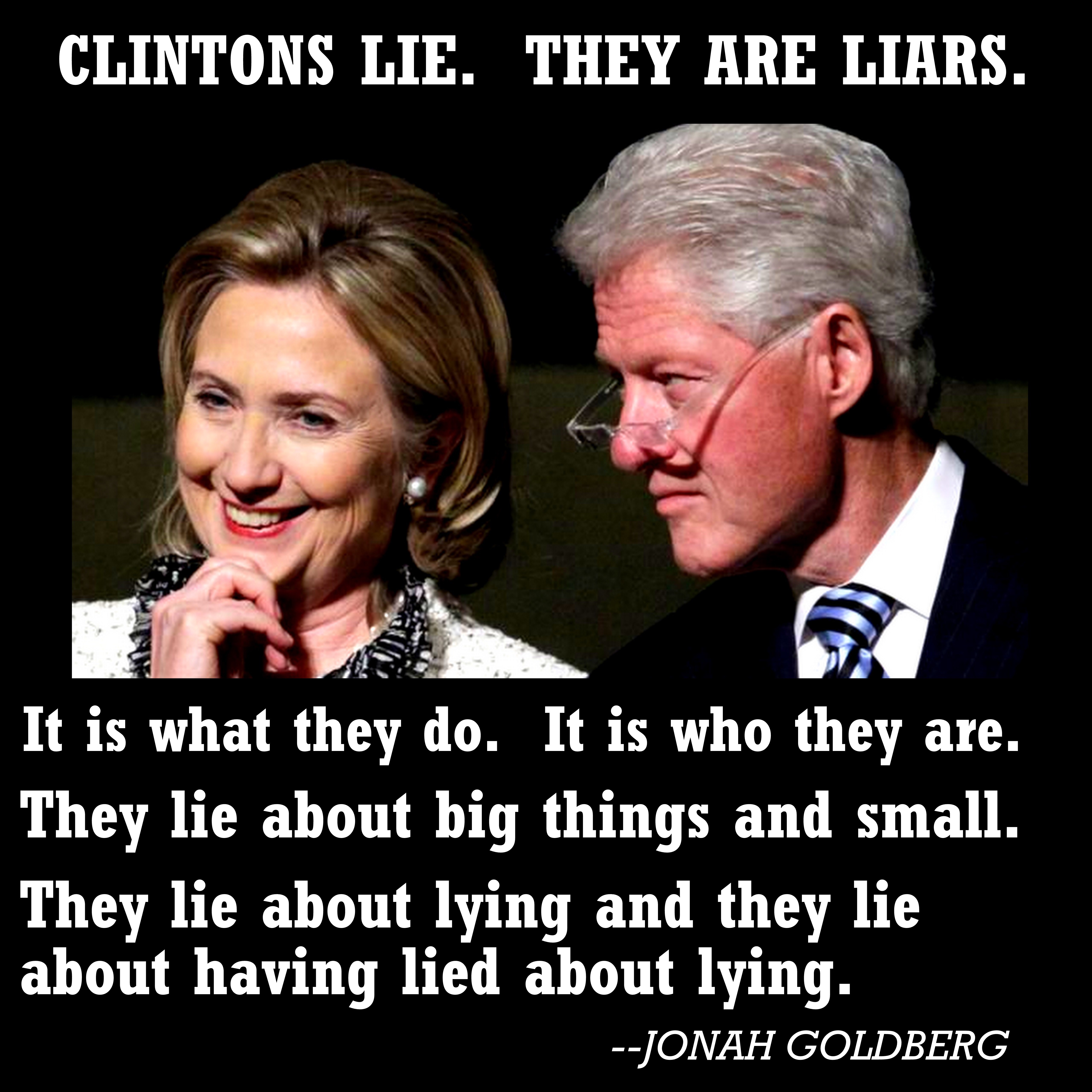 Comment via FacebookComment via Disqus
Psalm 61:3
So about Trump “winning…”