When I was a kid I dreamed of doing radio.

When I was 8 I built a broadcast transmitter out of an old CB my grandfather let me have and would “broadcast” every afternoon after school.

When I was 14 I got an actual on-air gig board-oping and doing the weather forecast twice an hour at a 100,000 FM station in Dallas on Saturday nights 6-midnight.

At 25 I locked in to talk radio and I was done! As in a cooked goose. I never have wanted to do anything since.

I was on-the-air for 9 hours the next day.

At 33 I got called to the mound in Yankee land. Felt I literally had gone to media paradise.

Five years ago I was honored to crack the Heavy Hundred of Talk Hosts for TALKERS magazine.

I’ve been increasingly humbled to know that my toil is not in vain. 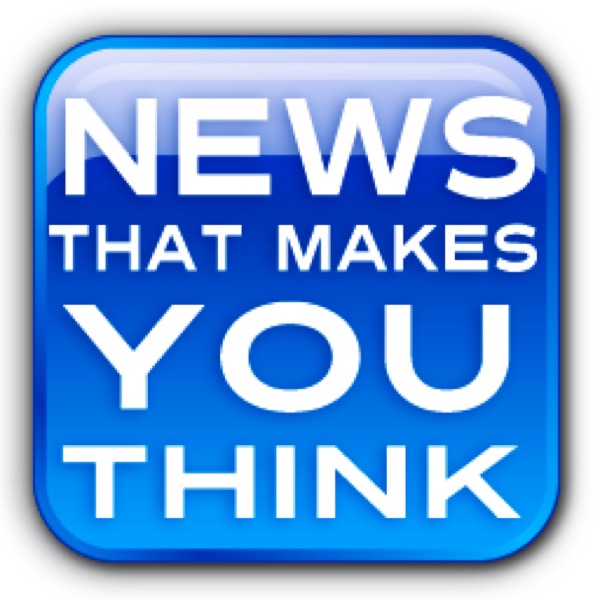 At 4:30am EST I begin selecting news for a series of newscasts that now populate stations on multiple networks, more than 600 affiliate releases in all. 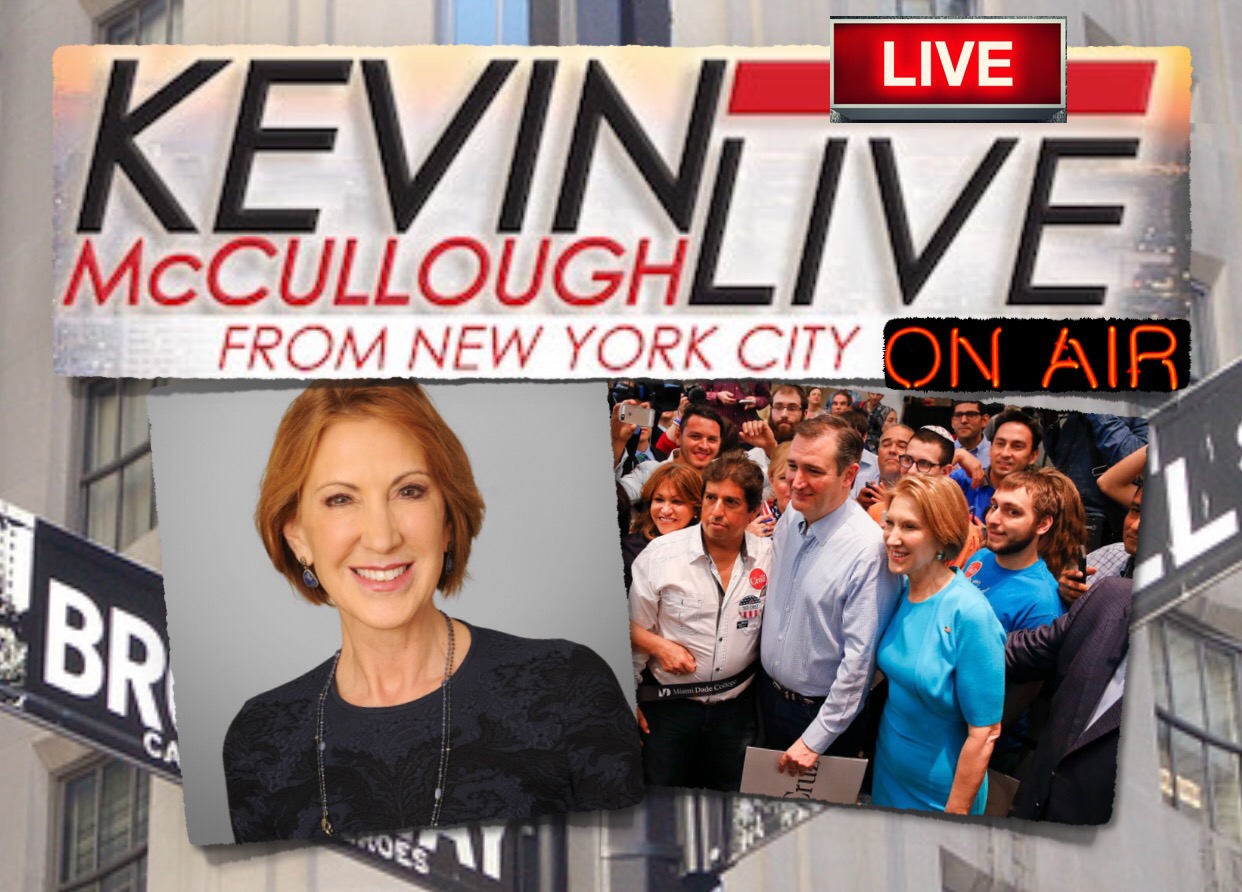 At 3:00pm EST I talk to the greatest city in the world for the early side of rush hour.

At 5:00pm EST one version of me addresses Southern California and the nation. 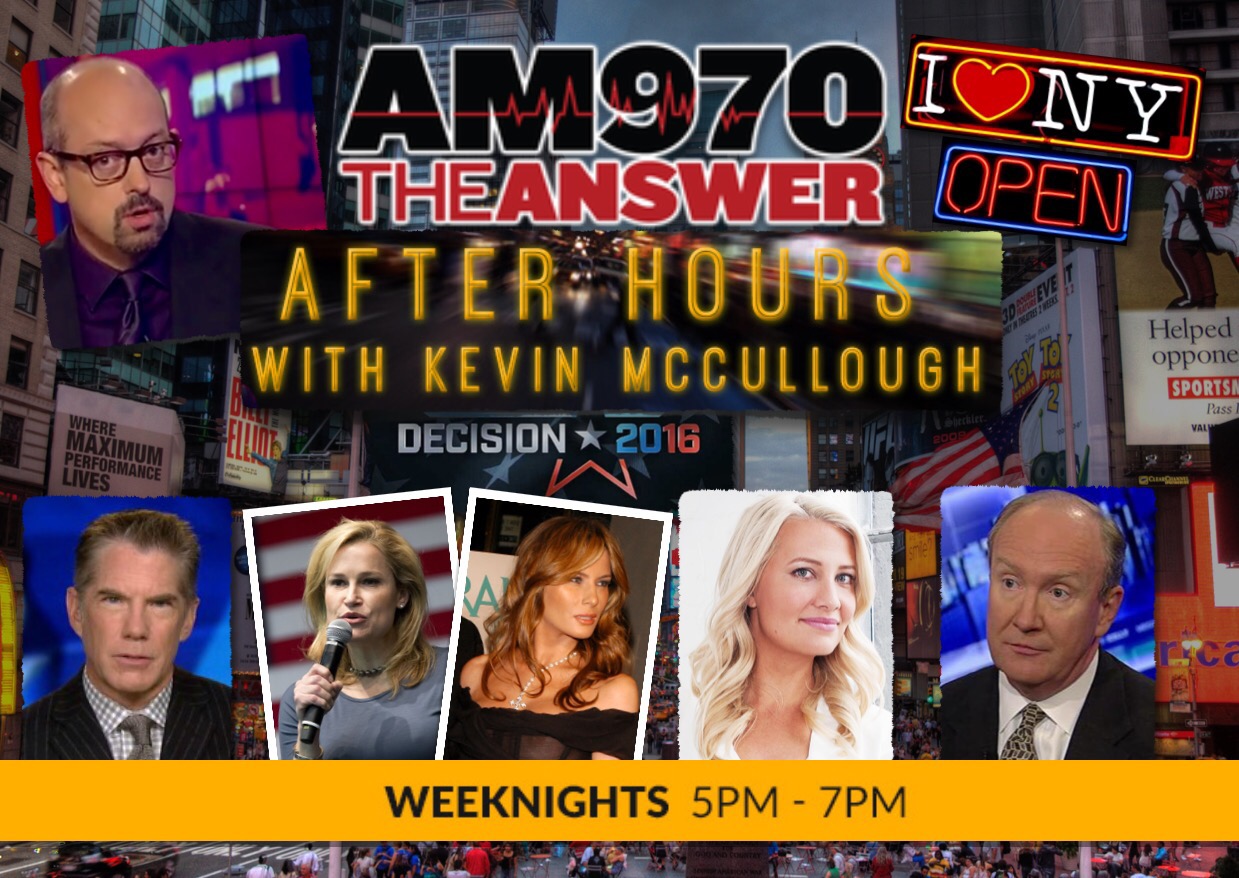 At 5:00pm EST the live version of me continues the breaking news and passionate pursuit of clarity in New York. 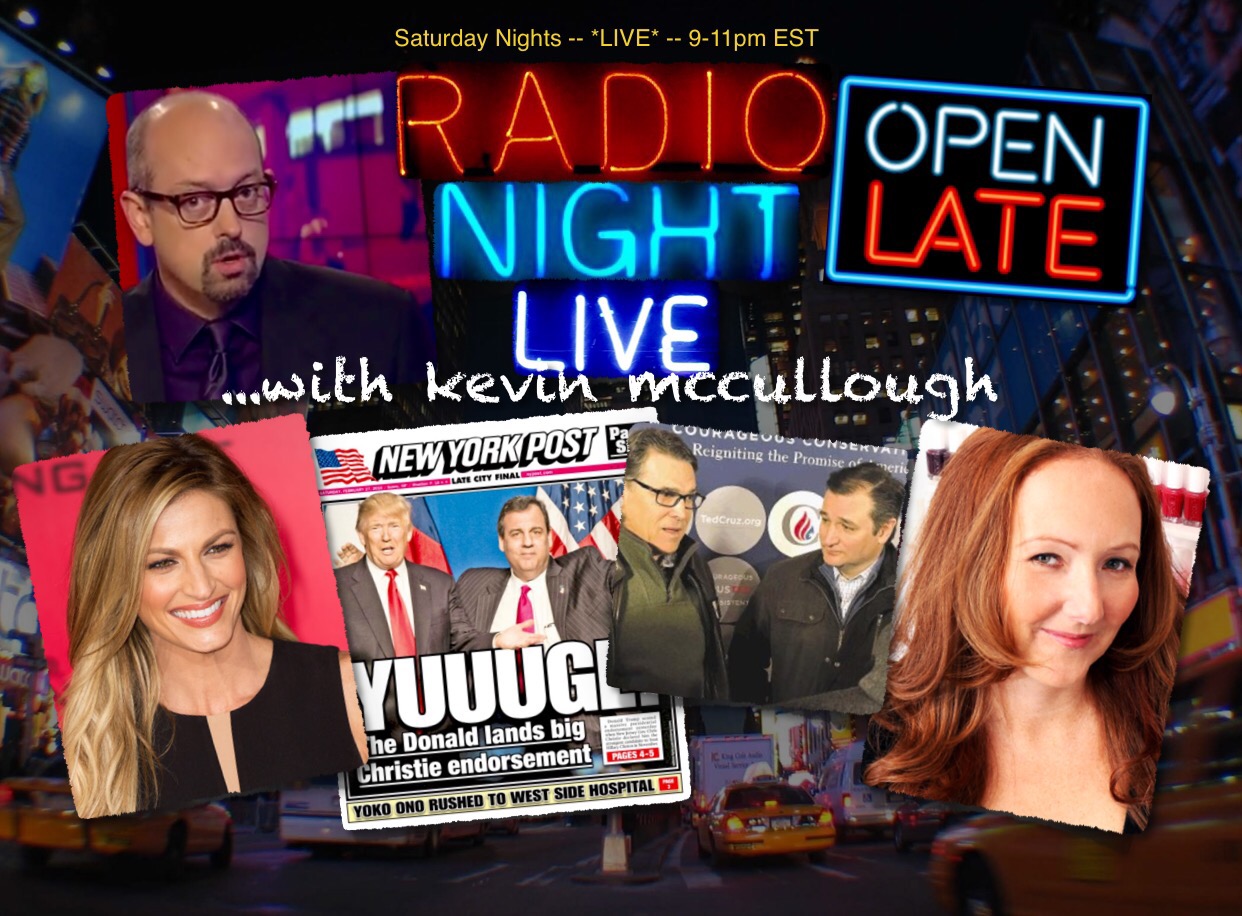 On Saturday night in 300+ cities on radio, and in 44 million TV homes I get to laugh, poke fun, and let go of the week that was in news.

What’s funny is all this journey later and I’m still broadcasting in the afternoon, and hanging out on-air on Saturday nights. 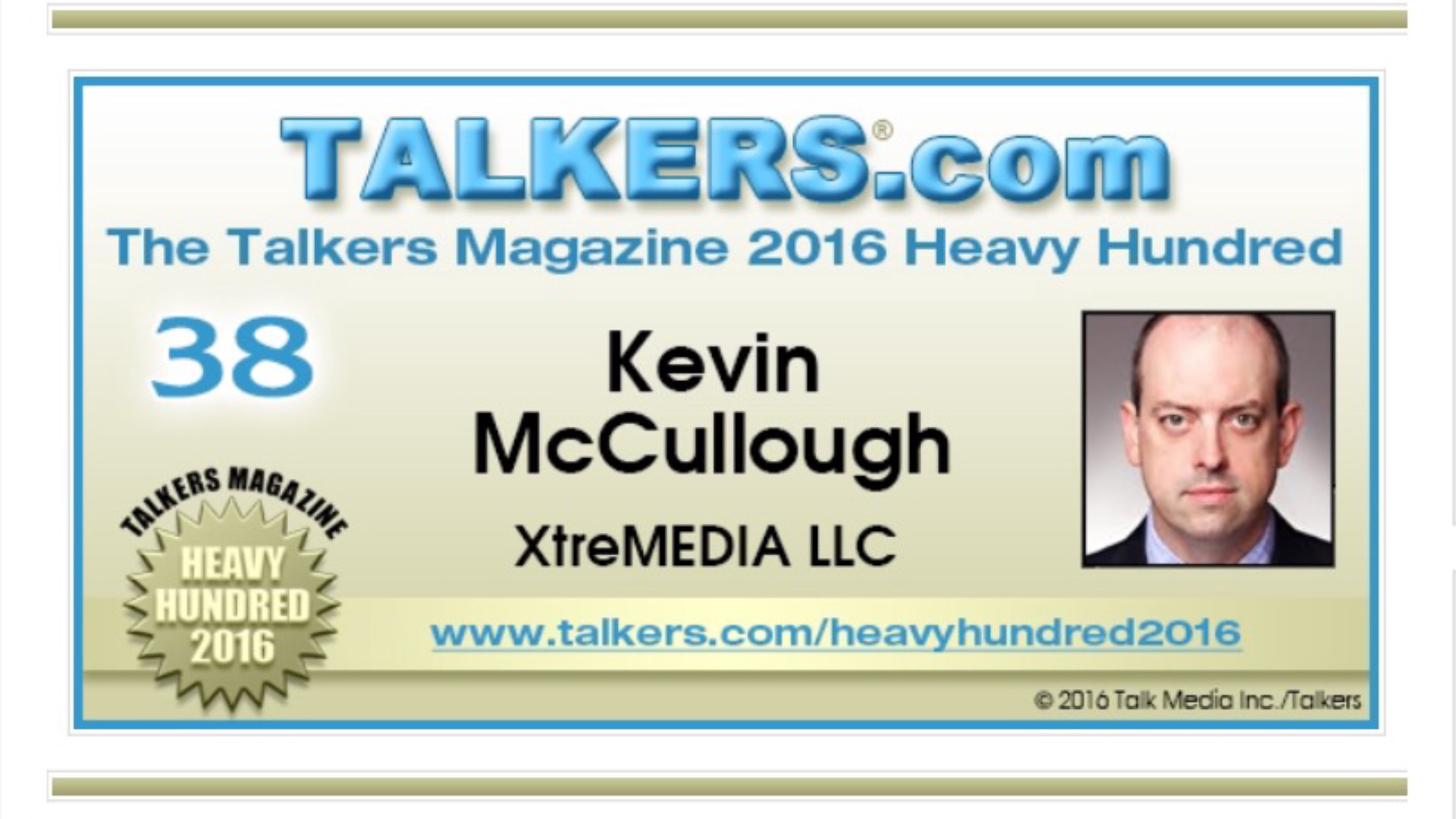 Today TALKERS named me to the top 40 talk hosts in the nation for the 4th year in a row.

This year I’m proud to say I’m friends with an overwhelming number of the Heavy Hundred and very proud that 11 of my Salem colleagues made the list as well! 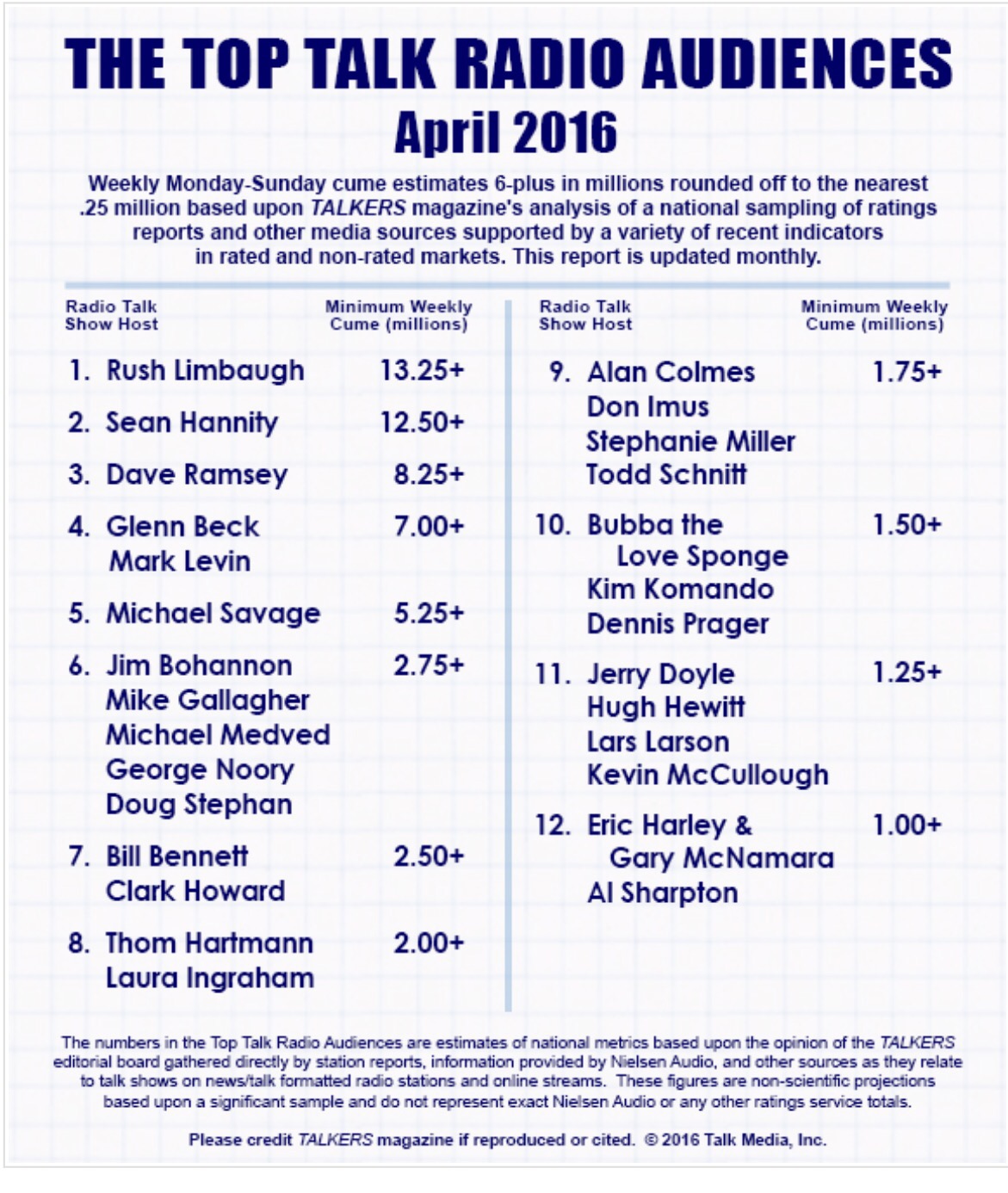 In addition for more than 36 months in a row we have ranked in the top 11 according to audience size.

I love what I do! I’m grateful to get to do it!

And am truly grateful to get to work under the direction of the two most legendary NYC Radio Execs ever: Phil Boyce and Jerry Crowley.

Both of whom teach me daily how much more I yet can learn, can grow, and can become.

Thank you to every single one of you that listen and that let me into your lives.

I’m more grateful than I can even express!

And I want to keep giving you what you’re looking for: the pursuit of clarity!

Thank you so much!