This week I had a fair number of friends that stopped by the studio (virtual and physical) and that or/also had some tremendous new offerings that I’d like to personally recommend: 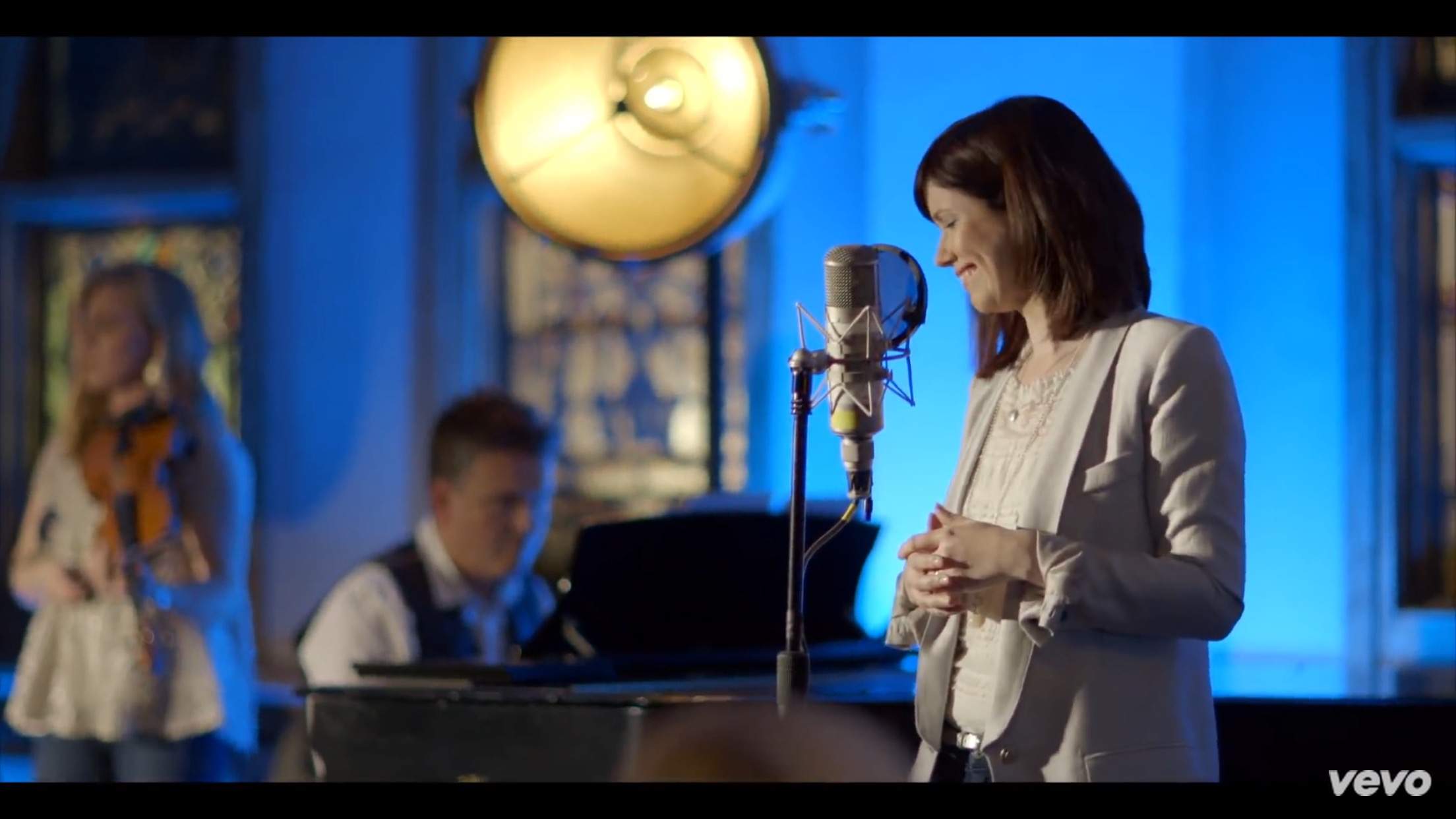 The week saw Friday bring about a GLOBAL premiere and assist in the launch of the brand new passion project from my friends Keith & Kristyn Getty: Facing A Task Unfinished. The behind the scenes radio special aired on most of my outlets beginning Friday but continuing through the weekend into early Monday morning. In it we barely scratch the surface of what drove them passionately into the most globally infused Irish folk album ever created. The conversation is humorous, good natured, and up-lifting, but the music is soul stirring.

For your concern about where we go as a nation my friend Eric Metaxas attacks the greatest questions facing us in his new offering If You Can Keep It. He stopped by the studio to discuss. The discussion was wide ranging and hit on some very important themes in the book, also expanded greatly on some ideas from the front pages of our news sources. 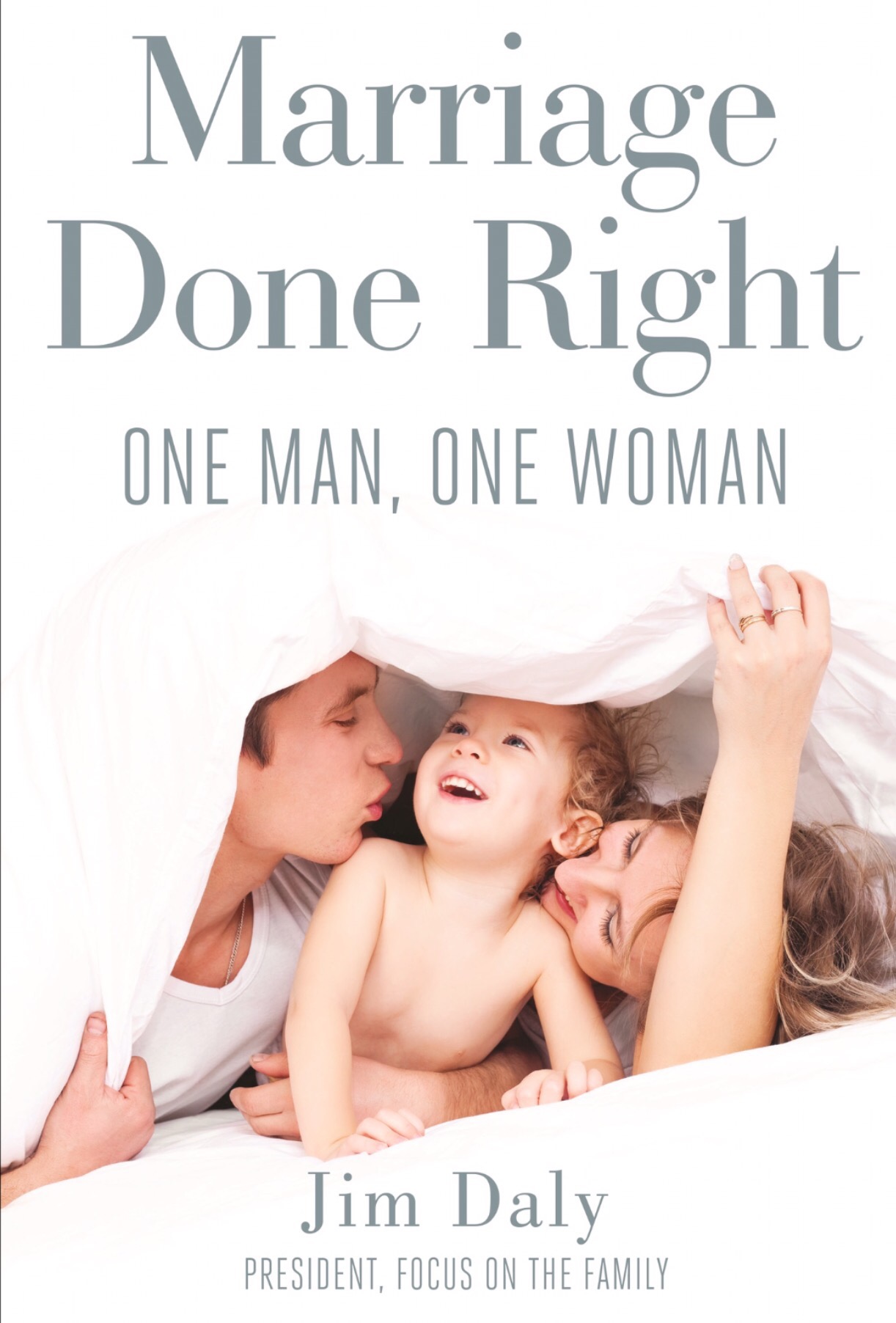 My friend Jim Daly, who serves as President of the nation’s foremost resource for families–Focus On The Family–on the very same week released his new dynamic resource to assist marriages: Marriage Done Right. Such an important conversation we were able to have. At Focus over the last year more than 790,000 couples turned to them for help in their relationship, and more than 120,000 marriages were saved from the council, help, resources, and prayer that Focus gave away for free in their effort to help save those families. Jim’s new work documents how marriage has more or less fallen apart in America, but far more important he demonstrates the value in rescuing those marriages, and helps lay out key helps for marriages that are struggling! 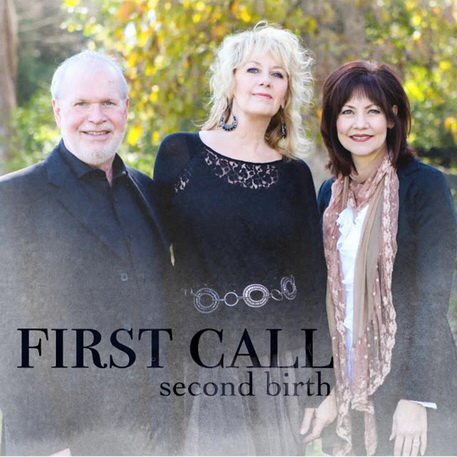 These friends did not yet appear on any of my broadcasts, but I did get wind that also on June 17th some more of my good friends had a new release hitting the “shelves” (you know, CD’s, cassettes, albums and all.) The vocal stylings (vocal jazz sensibilities with some times 9-12 part harmonies) produced some of the most classic songs of CCM music. They also produced the greatest Christmas project of recorded music history–the timeless–Evening In December. And now after many years of raising their families and now even grandkids making their lives full of joy, they’ve returned to the studio for a six song EP : Second Birth. It has new arrangements of some well-loved songs. Unexpected key changes, famous 9-12 part harmonies, and classic jazz sensibilities abound! 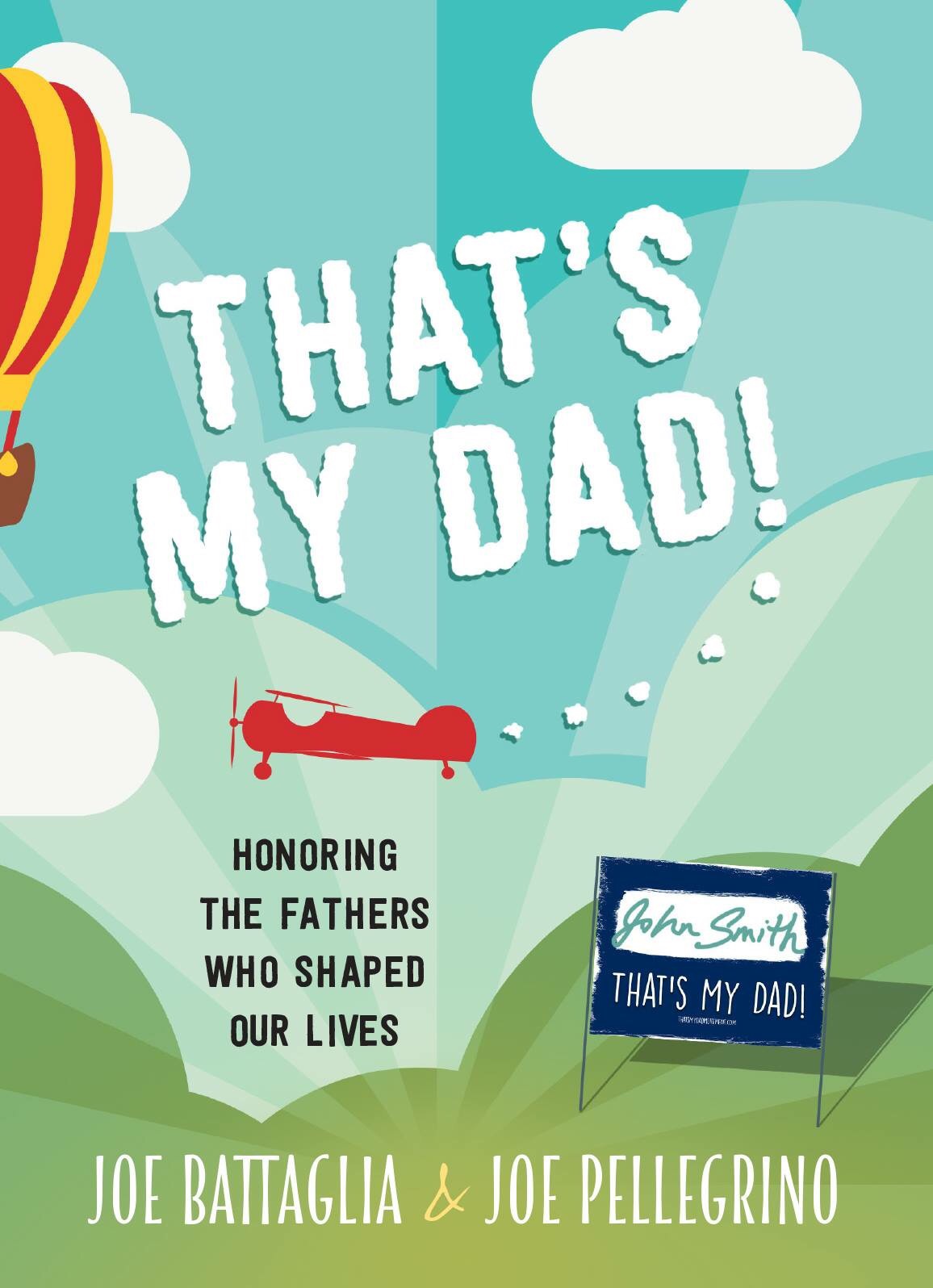 The “Joes” as I am forced to call them were also in recently talking–from a unique perspective–how father’s impacted the lives of several high profile media stars, artists, musicians, and athletes. Listen to the conversation… That’s My Dad is also a project I was very humbled to get to be part of. I was invited to pen the forward. Those of you who have read my second book The Kind Of Man Every Man Should Be are already well versed in just how devastating I believe it is to a culture for men and especially fathers to be marginalized and kicked aside.

Comment via FacebookComment via Disqus
Progressives: Self Defense with Guns is ILLEGAL!
Franklin Graham at Trump Meeting