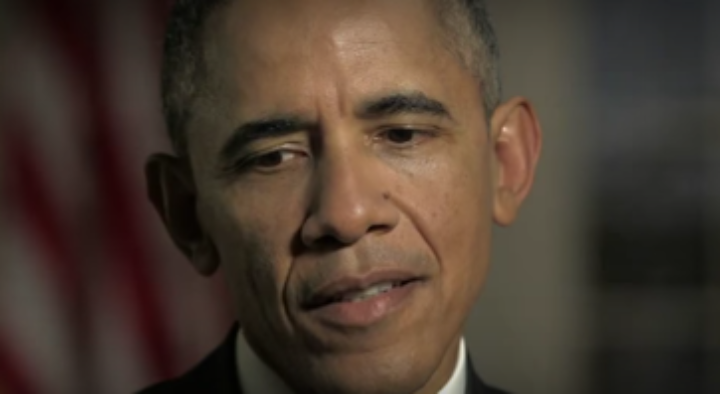 It’d have been better if he had told the truth.

Ah well… Here’s video of him lying followed by the email that proves that the Hillary people were working hard to “clean up the mess” of his lying, because he was lying to help “HER.” 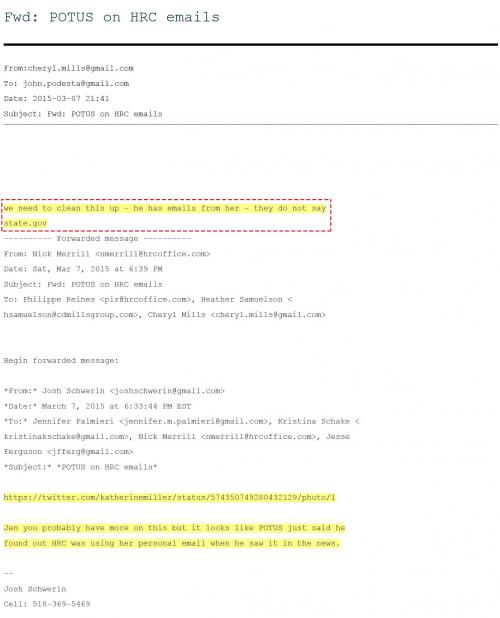 And my listeners had a bit to say as people weighed in on reaction: