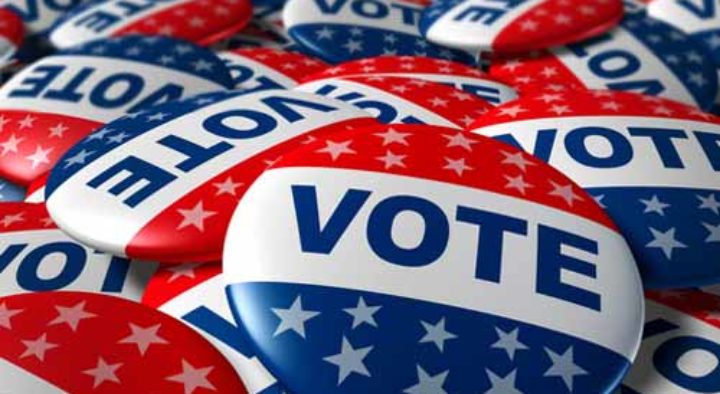 When you vote in an American general election there are two outcomes possible.

Primary elections are entirely pro-active. A huge field, multiple realistic options, and an extended season for candidates to raise money and make their case. Had the GOP hand-wringers really wanted to put forward someone that had a different resume than Trump’s they should have worked together proactively to do so. Cruz would have fit the perfect bill. He had the money, the organization, and a bit of the grassroots anger against the establishment. The GOP could have still sported an “outsider” for this disruptive election process, but with a bit more pedigree, and a heck of a lot fewer misfires.

But they didn’t… And now we are on to a binary election.

By the way… ALL General elections in which the binary formula is applied (one of two will be the result) the reactive becomes (by the laws of mathematics) the more important outcome.

You should always attempt to elevate the greatest good in the primary. I know that I did that with clear conscience. But my guy did not win. And now defeating the worst option is what by necessity of saving the republic (or even delaying the decay) is what has to happen.

I’m not a Trump fan, I didn’t vote for him in the spring.

I’d LOVE for him to step aside and give it to Pence, or name Cruz…

I’d support any of those options and good deal many others.

But I would also take those names and people like them in cabinet positions, heads of committees, sitting on the Supreme Court, undoing the Iran deal, stripping the regulations throttling the small businesses of America, stopping Hillary’s quadrupling of Planned Parenthood of tax funds and abortions, and stocking our courts with constitutional purists as vetted by the Federalist Society.

It’s not 1 person we are electing, it is the 3000 appointments that go with it. It is a worldview. Ironically the guy implementing the movement isn’t the strongest on that worldview, but everyone he is putting around him is more conservative than any nominee of my lifetime. I’m not focused on Trump. I see the deficits. But every single person that focuses on him, removing the reality of what 3000 bureaucrats appointed by Clinton will render (Abedeen, Mills, Podesta) — are lying when they say the two sides are equally unacceptable.

And my entire focus is defeating the reactive outcome of the worst option. And as a believer I do this with a clear conscience.