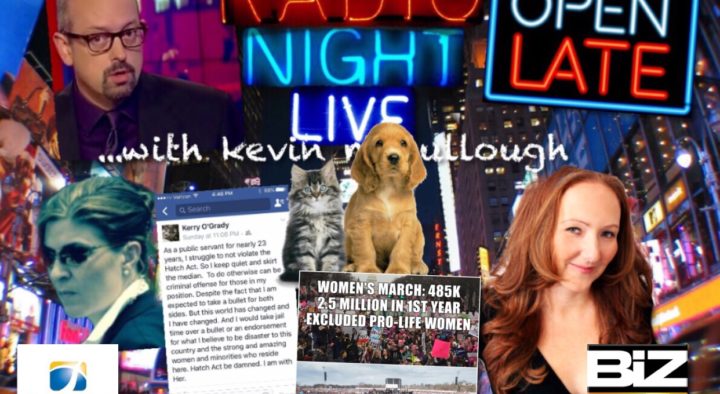 It was one of the weirdest series of events I’ve witnessed.

This past Saturday as George Soros began busing in “spontaneous” protestors to local airports, I reported the events as they occurred. On the night it was occurring I reported the facts of how many were being detained/released, approximate crowd sizes, and other such factual information.

Because I had little to no additional information I decided to withhold commentary until I did. You can see for yourself… 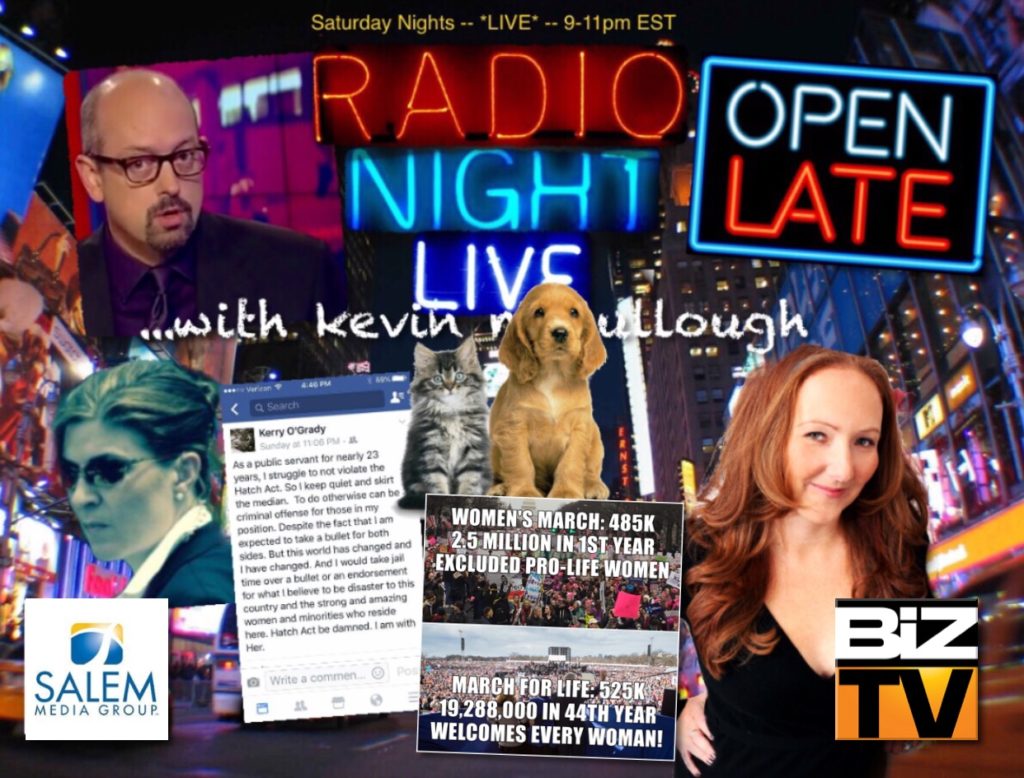 I did what I often do then, went home and fell asleep…

But when I awoke on Sunday morning, Christian missionaries I knew working with an organization in DC were sputtering obscenities, liberal friends were sharing steam-out-the-ears-emojis, and even some less diligent were posting befuddled confusion about what had happened on Saturday–the first full day of the new executive order instructing our security departments to pause immigration from dangerous areas, and to refit our vetting process.

Much of the bluster-sputter was because of a highly slanted New York Times’ piece that was high on emotion, low on fact, and off the chart in rhetoric. That coupled with an individual’s own overly-vexed anxiety that the media has been feeding everyone since November 8th could easily have accounted for half of all heart attacks on Saturday night.

Soon–and I knew it wouldn’t take long–some of us were able to dissect the issue at hand.

Reading the executive order in question is always a good idea… But why bother doing so when you already hate the President? I’d love for my left of center friends to answer this… Sadly they stopped reading when I mentioned the emojis (or was it the cursing missionaries?)

David A. French, a near candidate who would’ve opposed Trump in 2016, a lawyer, and a man who served his nation in Iraq then penned the best analysis I’ve seen on the matter.

I also decided to have Mr. French on today’s show and he expounded on the legal, historic, and cultural ramifications of the order (good and bad.)

Also another 24 hours since, even though there were initially 109 total people detained on Saturday. All of them were eventually allowed to get where they needed to be. The rate of detention as of today is almost nil.

The administration needed to implement immediately so as not to send the signal to those attempting to use the refugee process to suddenly burst in under a deadline. And remarkably it is all but completely calm in the detention areas of airports now.

This didn’t stop actors at the SAG awards, Bishops/Pastors/Priests in pulpits, and lots of truly uninformed mouthpieces from sounding off on things they had nearly no accurate information on.

Which is sad really… if for no more than the sake of one’s own dignity.

But let me demonstrate some points that should give EVERYONE a much greater degree of comfort.

In the time since lawyers for the Attorney General’s office in Washington state and attorneys for CAIR have filed a lawsuit against the order claiming religious discrimination. They have. It will go nowhere.

So where do we go from here?

The embarrassment of how unimportant this issue will be within the next week will begin to set in on everyone that made it ground zero of the meltdown of the century. That’s ok. We’re going to love them as if it never happened!

The Depts of Defense, and Homeland Security are going to begin compiling the information to see how vetting systems should be improved (as the order instructs.) And this is important because Paris, Brussels, Munich (Christmas Eve rapes,) Istanbul 1, Nice, Istanbul 2, Berlin, Istanbul 3, Chattanooga Recruitment Station, Minnesota Somali Mall Stabber, and Ohio State University Driver/Stabber, WERE ALL ATTACKS carried out by people that used the “refugee” story to sneak into the victim country and worked their evil once inside.

The Trump administration will win these court challenges. The law says the executive branch can suspend people from coming in from anywhere for any reason. History says every President that has had this challenged has always won the argument because… the law says.

The vetting system will be improved, strengthened, and put back together with greater confidence.

Immigration will resume, refugees will be welcomed. And the lives of both the immigrant AND the American will be better as a result.

Lastly and this truly may be the best part. Americans will see for themselves the pathetic con that the progressive left played on us. The marchers will see with their own eyes that things are better 120 days from now, and the nation will have greater reason to focus on the other significant challenges awaiting our new President and the nation he desperately hopes to help.

Don’t let your hate for Trump blind you to the truth of actual events.

You’ll never get back all the days of bitterness wasted in such a pursuit.

Comment via FacebookComment via Disqus
Welcome to the Universe: Kevin McCullough Radio
Best Day ever… for me… at Fox News.