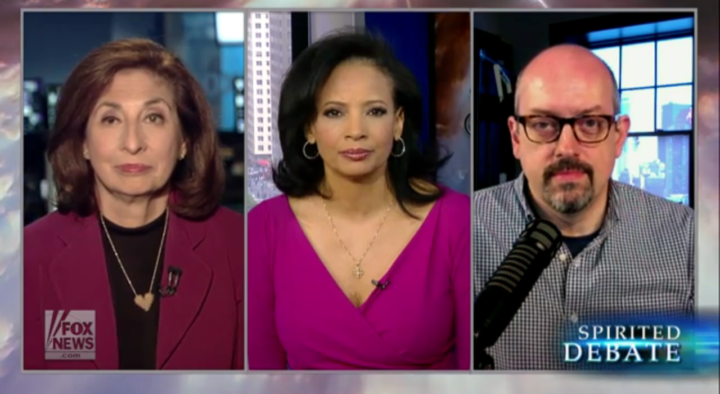 After a most unusual week for me personally, in addition to a controversial move by the president to send missiles in a mission to take out some of Assad’s air forces and destroy chemical weapons stockpile, the start of Holy Week was a disturbing one for me.

I know Assad has gassed close to one half million of his own people. He’s Joe Stalin, he’s Saddam Hussein, He’s a mini-Hitler, but I doubt he will be gassing anyone else–at least not as long as Trump is in office.

The bombings in Egypt however hit me much harder.

Maybe it was because it was Palm Sunday, and I was getting my own daughter dressed in her spring finest when I first heard the report. Maybe it was the fact that these Christians were meeting, even knowing that doing so–especially on Palm Sunday could perhaps be inviting the ISIS radicals to take their despicable actions. Maybe it was the twang of wonder that ran through my body as an electrical current when my Pastor later that morning reminded his congregation that those who perished went from her to GLORY in pretty much a blink. Whatever it was it nagged and gnawed at me all afternoon.

So much so I went back to the ink: 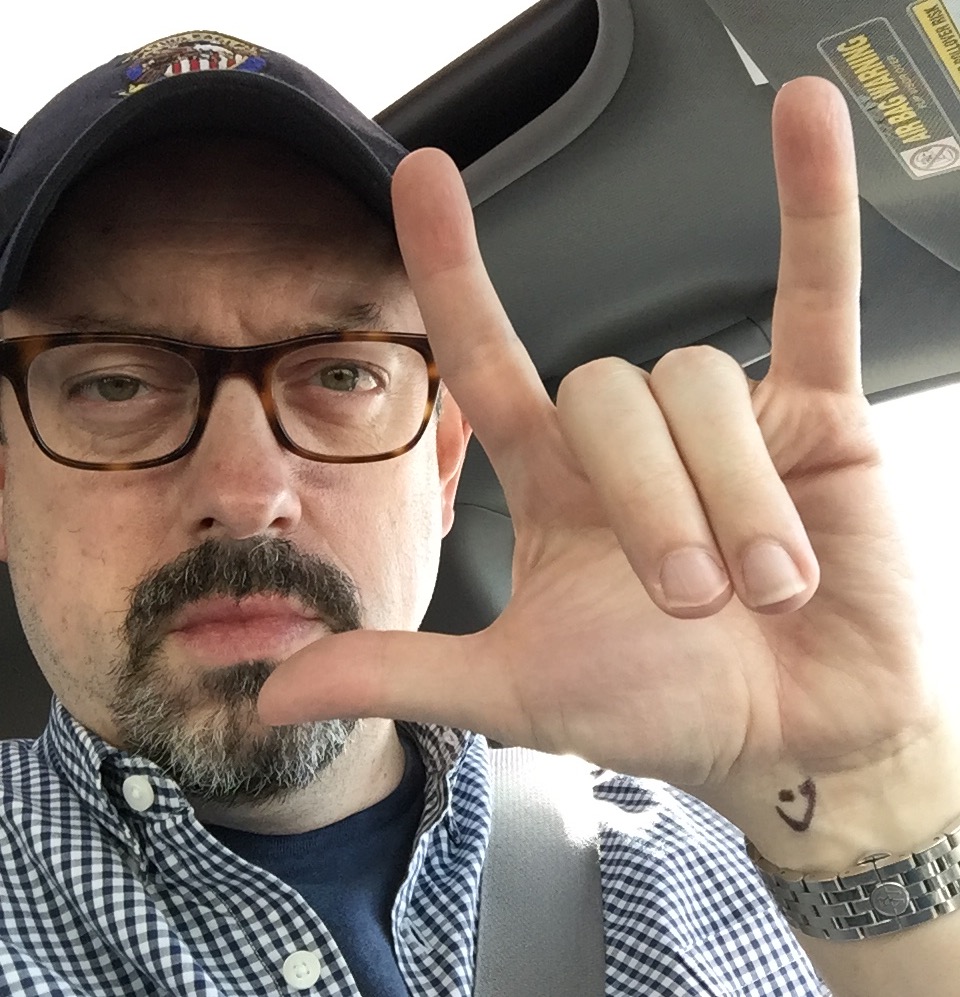 To openly identify with the believers who are truly risking it all, is of literally no risk to Christians here in America, save some snickering around the water cooler.

I had worn the sign of the Nazrani (which ISIS uses to mark whole families for extermination when they roll into a town) about two years ago for a few months. Doing so reminded me to pray for them, and to give thanks for the religious freedoms I enjoy here.

The Coptics who died on Sunday have actual tattoos of the Cross in the same spot on their wrists. And they know that by wearing them, they are marked.

But don’t worry… only 1-2% of Sunni Muslims are fundamentalists.

I AM standing with the Nazrani, the marked ones, the ones slated for extermination. And I will do so as their brother. Why should we in the west be so unbothered by the plight of those who share our faith?

I will choose to be bothered by it! 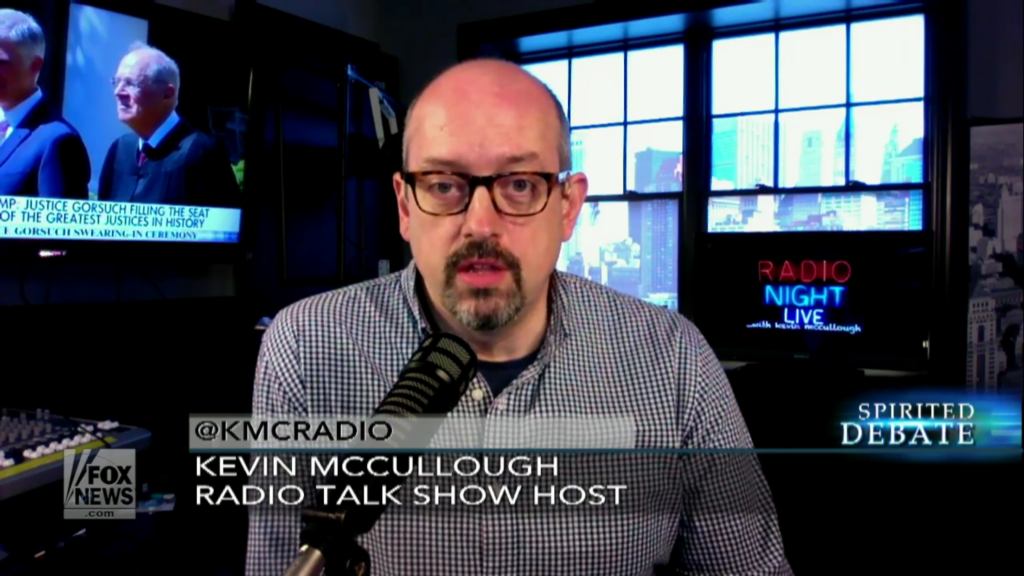 So with all of this as the backdrop, FoxNews’ “Spirited Debate” (which focuses mostly on how religion and faith intersect with the day’s news) asked me to appear and to discuss:

Comment via FacebookComment via Disqus
Why Trump is $500 Billion ahead of Obama
Strategic Patience?