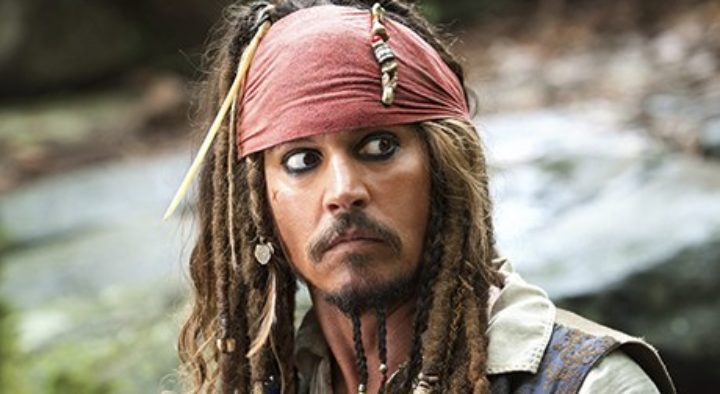 Has anybody had enough yet?

They are almost as numerous to keep up with as the number of attacks ISIS related terrorists have launched during the season of Ramadan in 2017.

Left leaning outlet after person after celebrity after elitist wants either Trump, his supporters, or his party’s congressional reps dead. Dead dead… they want them deadest of all the deads.

Kathy Griffin was shocked to find out that beheading the President might frighten his young son. (Because in Kathy Griffin’s world severing the head of your philosophical enemy doesn’t seem extreme, distasteful, or cause for concern.) Beheading was also the choice of violence George Lopez wished to exercise against Trump, but wanted Vincente Fox to do it.

Mickey Rourke would like to bash the President’s head in with a Louisville Slugger.

Larry Wilmore, a defunct TV “comic” wants to suffocate the President–and went out of his way to say that he wasn’t joking, but being quite literal.

Marilyn Manson wants to be counted in the beheading category.

Pop-singer past her prime–Madonna–wanted to blow up the White House. Though we don’t know if she meant suicide bomber style or not. Fellow musician Moby also kills the President in an explosive fireball.

Actor Robert De Niro picked the most polite method of merely punching the President in the face. Rapper Snoop Dogg envisioned blowing Trump’s brains out in his music video. While the NYC public theater company just wanted to stab him to a bloody death in front of his wife. Actor Johnny Depp pondered assassinating the President while giving a public talk in England just last week.

But in addition to the direct desires of violence against President Trump himself, people that are perceived to be part of his party and “on his team” have been targeted even more aggressively.

Since May 1, 2017 more than 30 members of Congress & 2 U.S. Senators have been directly targeted and assaulted. Some as the mark of an assassin. Some through death threats, physical altercations at town hall meetings, and one even run off the road.

Any single act of violence is deplorable. Any single elitist actor or pompous pop-culture character inciting a violent end to the President is despicable (of any party to any president.)

But we’re talking about nearly 4 dozen attacks or expressed death wishes against exclusively the President and Republicans in less than 60 days.

At this point I could care less about their motivation or explanation as to why.

I just want them stopped.

Correction I want them to stop.

Actually both… either… I don’t care.

This isn’t an issue of free speech.

We are not allowed to yell “fire” in a crowded theater, and to me publicly lusting for the death of everyone who disagrees with you seems more like a rule of thumb in Islamic jihad than it does the constitutional republic that IS the United States of America.

And a thought on what I’m not saying… I am not advocating that we pass a law that prevents them from saying such hateful things. What I wish for and hope that we could all agree upon is that such behavior is just objectively shameful and that we choose with our feet, dollars, and interest to not support those that hold these ideas.

Ostracizing Johnny Depp, gets Disney’s attention, and the rules of the free market can take care of themselves if we present the face to the world that his perverted obsessions of killing our lawfully and overwhelmingly elected President (33 of 50 states) earn him a trip to the leper colony.

What I’m calling for is a commitment by the public–WE THE PEOPLE–to abhor the abhorrent, to no longer excuse the explicitly inexcusable, and to call morally evil that which qualifies as such.

I understand that to do so requires us as a nation to draw at least one line in the sand to say that it is absolutely unacceptable to wish for the deaths of our fellow Americans. I also know that we don’t like absolutes in the days in which we live. To say that something is of absolute moral rightness or wrongness is one of the least popular positions to take in a society that is built on shifting ideas and the fear of being “unpopular.”

It is time to sound the alarm, for if we begin to accept the idea that our neighbor (at least the ones who disagree with us) can be “done away with” and we’d be “better off” if we did we are a nation that will have already lost every societal challenge we have to face, and in very short order will no longer be a nation at all.

We have always–as Americans–welcomed the rigorous debate, the vicarious battle for ideas, and the understanding that our differences can make us stronger.

The American left seems to have left these things in the dust as they seek absolute suffocation of anything that dares to challenge their group think.

Resorting to violence, death wishes, and assassination attempts is their wicked expression at recourse, and its time to make it stop.
Comment via FacebookComment via Disqus
TARGET: Endangering Women Without Feeling
Pathetic, Sickening, Disturbing… Assassinate Trump Play Creators Rewarded