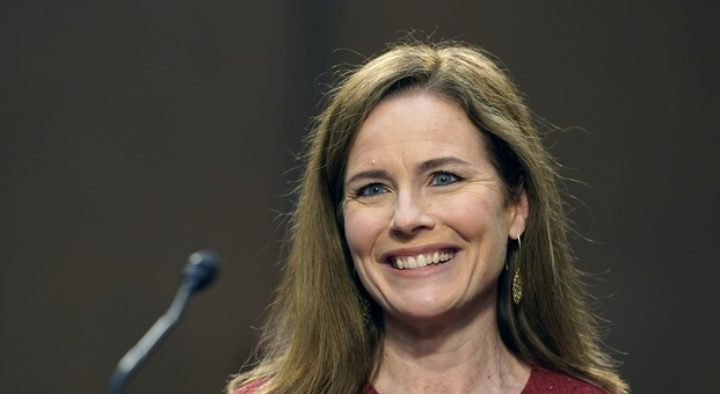 Some of you may not realize it but the content never stops being made over here in BingeThinker land. All week long we are doing hours and hours of radio (17-19 hours per week most weeks.) And then there’s the punditry for FoxNews, Eric Metaxas, NewsMax etc.

Since this year’s #MAPs started coming out I’ve also had a ton of even foreign media interest. Thanks to Rush Limbaugh, a bunch of patriots on social media, and listeners/viewers — it’s been non-stop.

But in case you missed some of the highlights from the most recent days here’s some convenient connections to catch up:

THE COLUMN: “When Corruption Becomes Commonplace”
We just take a look at the stark reality that everything the left touches has not only become corrupted but corrupts so badly that it expects everyone else to do the same. It doesn’t HAVE to be this way, and leaders from past even Democrat generations felt that way.

WHERE IN THE WORLD: My friend Eric Metaxas has had me on a TON in the past month, mostly critiquing the election and where we are at. If you missed it he had me on last Friday for like half the show. (Honored and Humbled!) Watch it here.

LOOKING AHEAD: This week should be absolutely amazing. Just three of the reasons why…
1. Joe Biden called a “lid” on the week – on Sunday. Meaning he intends to not campaign, make public appearances, do any interviews. In fact he’s called the lid THROUGH ELECTION DAY! I’m not sure what to make of it except to believe that he thinks he’s so far out in front that there’s no way he could lose. (Or as normal people call it — #HillarySyndrome.) OR he believes he’s slipped, the difficult questions from the press will be too numerous, and he’s just not egging for the fight anymore. My bet is on the latter.

2. Today is the day Judge Amy Coney Barrett, becomes Associate Justice Amy Coney Barrett. Now some may wonder why this is such a big deal. But to be candid — I never believed we would arrive at a 6-3 majority (for easy cases) nor a 5-4 majority as a backstop. But we HAVE. The President faithfully executed his duties as President. And it is amazing to see what happens when someone keeps his word. It is a DAY to be celebrated! #HappyBdayHillary

3. My newest map (second to the end) will drop on Wednesday at 3pm ET. Salivate away!