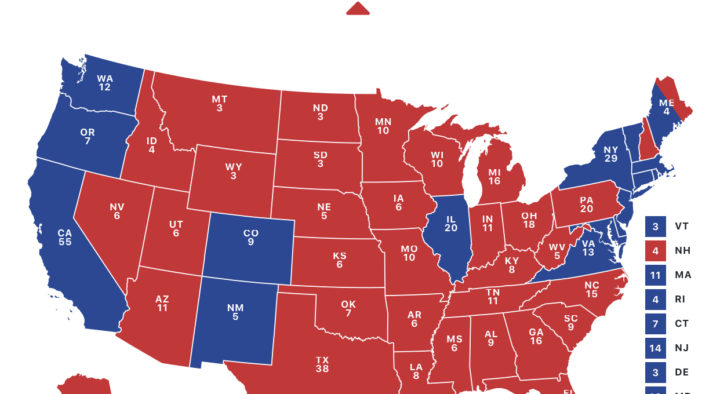 Over the past month I’ve made minor tweaks to the basic map that I release today. But I end not far from where I began. And in reality it’s not much different than I’ve been saying on-air for more than two years.

If the Trump campaign ground game truly registered the number of new voters they’ve claimed, and provided the turnout for today mirrors some level of the same energy as 2016 (or greater,) President Trump will claim a bigger victory than he did in 2016.

There is zero doubt that the closing energy was entirely with the President. The rallies were not only exhaustingly more numerous (who could match the stamina) but of course wildly well attended. They were also split-screened with “Biden rallies” that looked like a weekend gathering of classic car buffs sipping on coffee while the local candidate for city council yammered on in the distance.

But there are dozens of reasons why the President earned his second term. The keeping of more than 128 campaign promises, incentivizing explosive job growth (twice,) decapitating terror networks, ending foreign wars, re-establishing manufacturing, establishing energy exports, deregulating the choke-holds on small businesses, strengthening our weakened military, building 400 miles of the border wall, adding 300 judges to the courts, and three justices to the Supreme Court—these items don’t even begin to scratch the surface.

And as this campaign began to wind down on Monday a few things had become crystal clear to the American people.

Along the way non-typical supporters flocked to his support. This will in essence explain his more lopsided win this time around. According to my sources he will receive record numbers of Black and Hispanic voters, but he will also record surprising steady support from young people, and suburban women.

He will “shape shift” the demographics and pull states into play in ways not seen before.

But the bottom line is he will likely win more states, racking up an even larger electoral college total.

And the only thing left for us to see is really how long his coattails will be. My own hunch is that retaking the house and holding the Senate are both also within reach.

And now the voters have their say… 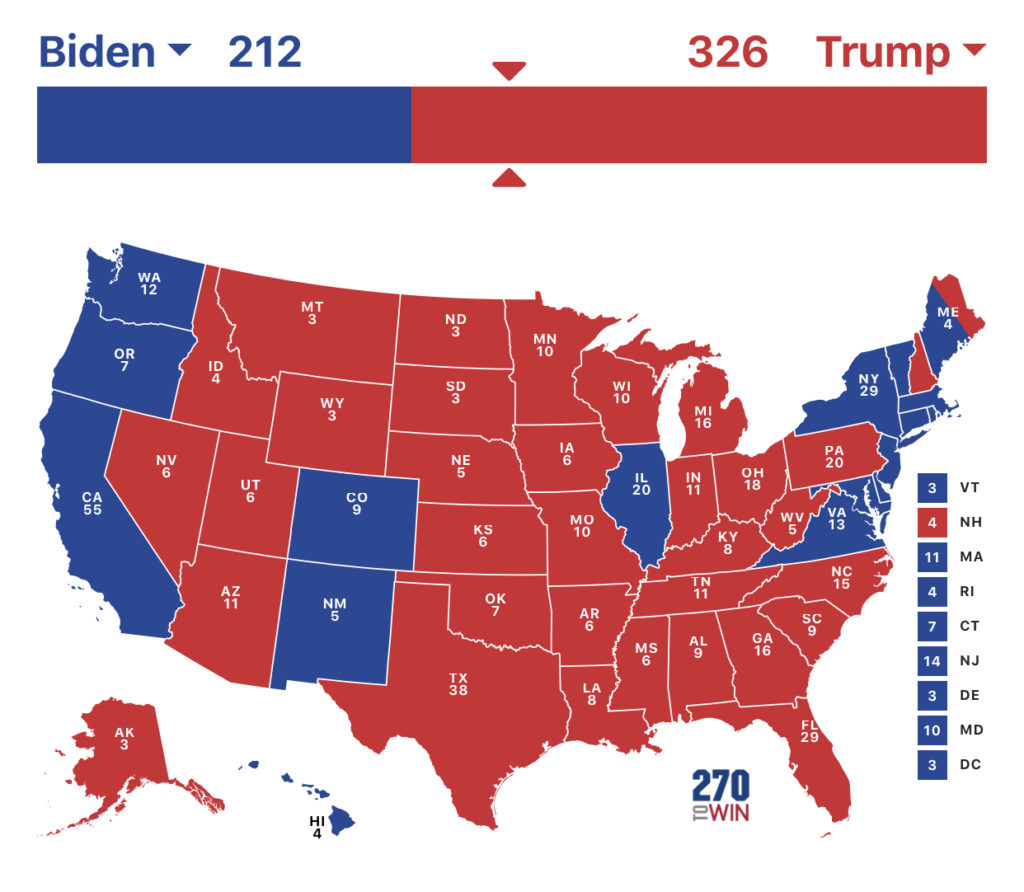