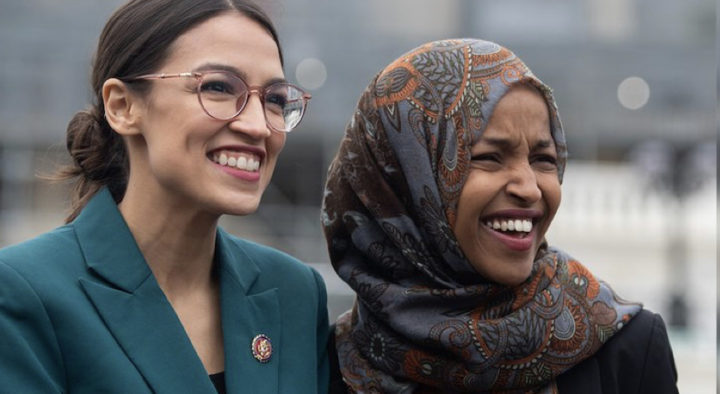 Let it be clearly understood: when the newly empowered progressive squad doesn’t like the outcome of one of their progressive wish list items, they will seek out disingenuous vengeance.

Normal people don’t do this. Normal people learn why they were wrong and either work to improve their proposal so that it lawfully can be accomplished or they seek to change the qualifications/requirements so that their proposal aligns within a legal framework.

Not Alexandria Ocasio-Cortes, or Ilhan Omar.

Upon learning this week that the minimum wage increase proposed in the $1.9 mostly non-CoVid stimulus package was not eligible to be included in the legislative reconciliation process, instead of seeking out a lawful response the two issued veiled threats against the parliamentarian that ruled the issue illegal.

Never mind that the minimum wage increase violates the rules to be included in the reconciliation process on not one but two distinct points.

Nope… to the brat-like squad members, if they can’t have the rulings they desire they are looking to  vocationally behead  the governmental mechanisms preventing them from doing so.

The Senate parliamentarian—it should be noted—is a non-partisan position whose entire job is to enforce the parliamentary process.

The reactions of Ocasio-Cortes and Omar reveal a great deal about the vendetta-type mentality that lives in the hearts and minds of the future of progressives. It is distinctly un-American at its very core.
Comment via FacebookComment via Disqus
33% of Military Refusing CoVid19 Vaccine
Wolf Appoints His Own Henhouse Watchdog