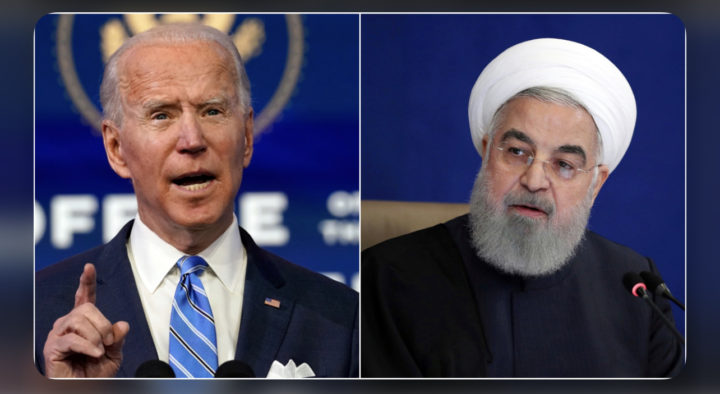 Though the networks were woefully slow to report on it, President Biden dropped bombs on Iranian funded terror groups in Syria this week.

Retired four star General Jack Keane said on my show today that it was a solidly justified response to bad behavior by the Iranians in recent weeks. This admission by a general whose opinion I hold in high regard is comforting given the general mistrust half their nation has in the current administration. A mistrust exacerbated by the go-it-alone approach this administration has embodied since coming into office.

According to reports the raid was carried out in response to a series of hostile incidents by Iranian backed Shias in Iraq. One of these instances injured innocents and took the life of one American serviceman.

The Secretary of Defense Lloyd Austin felt confident about the rational, execution and effectiveness for the mission.

It also seems to send a clear message that when bad actors take the lives of Americans there will be payback. And in this part of the world it is mission critical to send that message clearly in a post Trump administration especially.

Trump supporters attempted to draw contrast with Biden over the use of such strikes. But such comparisons are not remembering history properly. President Trump did order targets in Syria hit—the first time with President Xi from China at his dinner table—early in his presidency.

These strikes seemed targeted, and the evidence of civilian collateral damage has been non-existent.

In short I’m fine with the action taken. I’m sort of the opinion that we can’t show our strength to especially Iran “too much.”

But there is a significant point in this escapade that annoys me. When I brought it up to General Keane he indicated I had touched a “raw nerve.”

And I can understand why…

It was originally the Obama/Biden administration that delivered billions of American tax-payer monies to Iran in the first place. Iran then used those cash supplies to immediately fund terror operations and networks globally. President Trump suspended the said Iran deal when he came to office.

So we likely funded the bad actors who spent the last week attacking our green zone in Iraq. We then had to go fly F-15s to bomb said bad guys out of operations.

And here’s the most unnerving thing about it: President Joe Biden is making the fastest beeline possible to advance the same deal that put us in this situation to begin with!


Comment via FacebookComment via Disqus
The Navarro Report: The Immaculate Deception
33% of Military Refusing CoVid19 Vaccine