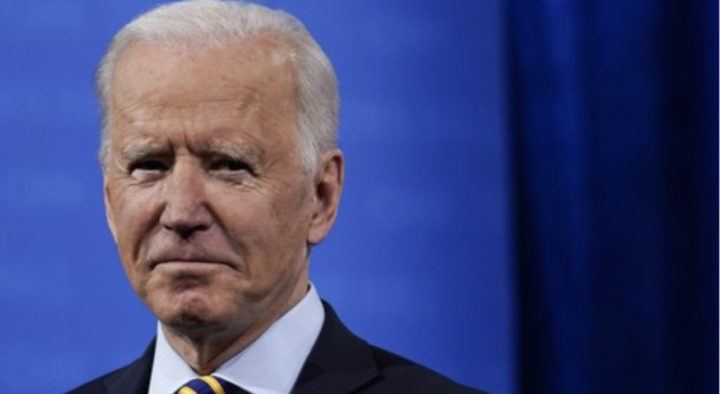 It seems as though the administration is willing break historic protocols to insure uniformity in the ranks. The firing of multiple independent appointments—specifically appointments designed to establish independent oversight integrity—must be curtailed because they believe too strongly in silly ideas like the first amendment.

“At the time I was nominated, I was asked if I would commit to do my best to fulfill my four-year term, and I answered yes,” Gustafson said in a letter to Biden. “Unless prevented from doing so, I intend to honor that commitment. I have confidently given this advice to countless embattled clients of the last 25 years: hold your head high, do your best work, and do not resign under pressure. In solidarity with them, I will follow that advice.”

Gustafson was appointed in March 2018 by former President Trump and was confirmed by the Senate in August 2019 to a four-year term, which Biden wanted cut short. The EEOC is an independent agency within the federal government.

“So far as I know, no previous General Counsel has been fired for being appointed by the wrong political party,” Gustafson wrote.

Comment via FacebookComment via Disqus
Manchin: Now Open To Filibuster Reform
Is the Left, Stupid or Evil?