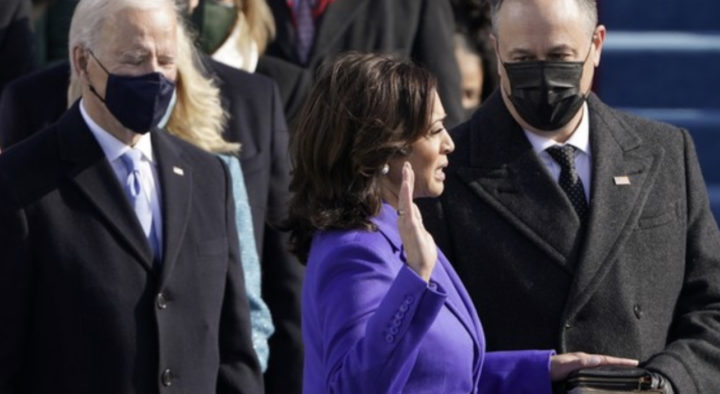 Anyone paying attention even half way in recent weeks has to note the unusual path that events have transpired on.

The newly elected President has yet to host a live press conference. The uncomfortable incident of the President having his zoom feed cut when he attempted to take a few questions last week went viral. The hardened left White House Press Corp is beginning to complain about lack of access. And Press Secretary Jen Psaki seems to have no clarification on where the President stands on a daily variety of issues.  It almost feels as though the President has spent zero time interfacing with his number one mouthpiece.

Add to that the fact that Biden has punted on important discussions—the first of his administration’s—with nearly one half dozen world leaders and heads of state.

And as I noted in my column this week, even when he does make an appearance, even when armed with note cards, he has the worst case of forgot-what-I’m-doings we’ve ever seen in a President.

Add to all of this the continued presence of the national guard in DC—when no threats are present, the barbed and razor wired fencing around all of Capitol Hill, the massive continuation of executive orders (this week aimed at loosening rules federally to create greater fraud in the future) and there does seem like a strident agenda is being enacted. (Even if the man supposedly enacting it seems more excited about the lime jello being served at lunch than the missile strikes “he has” launched in the Middle East.