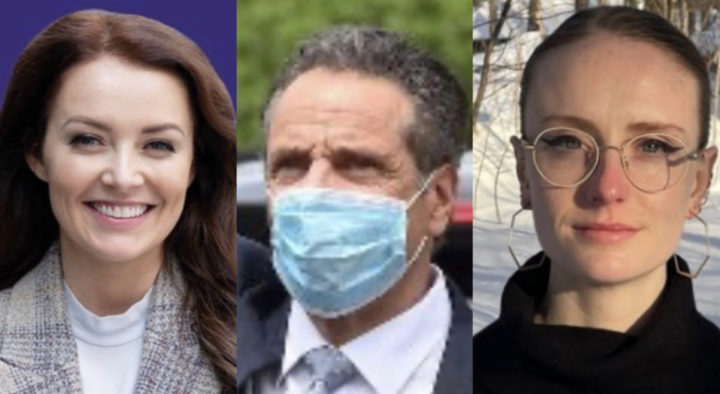 If anyone needed more proof that partisan control of every office statewide warps the perspective of those in power, simply study New York.

Fresh off the slaughter of tens of thousands of nursing home victims from his plan to impregnate such facilities with CoVid positive victims, only to be followed by what appear to be legitimate accusations of sexual impropriety (backed by text messages and emails), now another victim steps forward.

After a bit of a pathetic non-apology, New York’s Governor is trying a new angle: feigning sincerity and “opening” an investigation into his own misbehavior. He’s gone so far as to try to appoint his preferred investigator.

“Governor Andrew Cuomo has indicated that he will appoint a retired judge to serve as an independent investigator. However, that judge has ties to former Cuomo aide and close confidant Steve Cohen. This is unacceptable. If the Governor appoints the investigator, how can that investigation be truly independent?”

When this was not received as desired the Governor finally turned to the Attorney General’s office to request a lawyer be assigned to his investigation and that he would work with to get to the truth.

Oddly no one in the press has the motivation to tell Cuomo, “Come forward, admit your actions and the need for an investigation ends.”

Cuomo is attempting to skate on all of the bad behavior and this attempt to initiate his own investigation is laughable on all fronts.

Fortunately the AG—Tisch James—has shown needed independence and could play a needed role in bringing justice for the all of the tens of thousands of victims in New York.