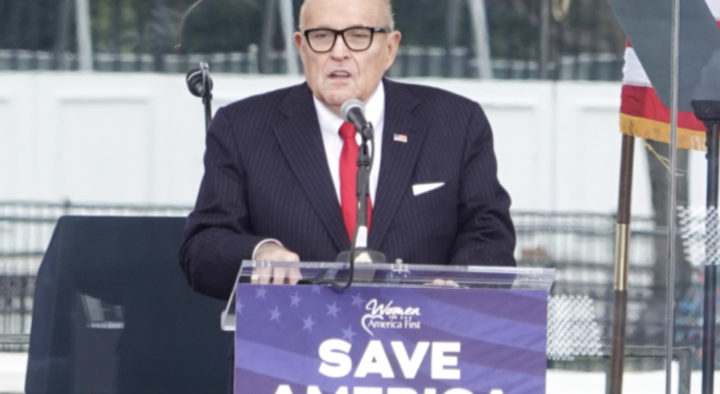 The Google-owned video publisher has chosen to invoke editorial control in areas pertaining to content related to the mayor’s podcast. Rudy Giuliani’s Common Sense is an original content video podcast that the former Trump advisor regularly promotes on his NYC based radio show on 770 WABC.

And it’s that very observation that’s worth noting. WABC radio runs a disclaimer before the Giuliani radio show. He regularly and frequently opines on his own experiences in dealing with the election of 2020 and even discusses his own legal entanglements via the multiple lawsuits facing him.

YouTube is a enforcing its own viewpoints by censoring the mayor by preventing him from discussing — his own perspective and experience in arguing for election integrity.

So evidently even if you have first hand knowledge and experience but it runs against the group think of the publisher that hosts you — you must adjust your reality to match their imagination.