KEVIN McCULLOUGH: A media company CEO that still gets his hands dirty, on-air, every day on television, radio, and online. A talent coach with a laser focus on creating the best future for the world of talk media. 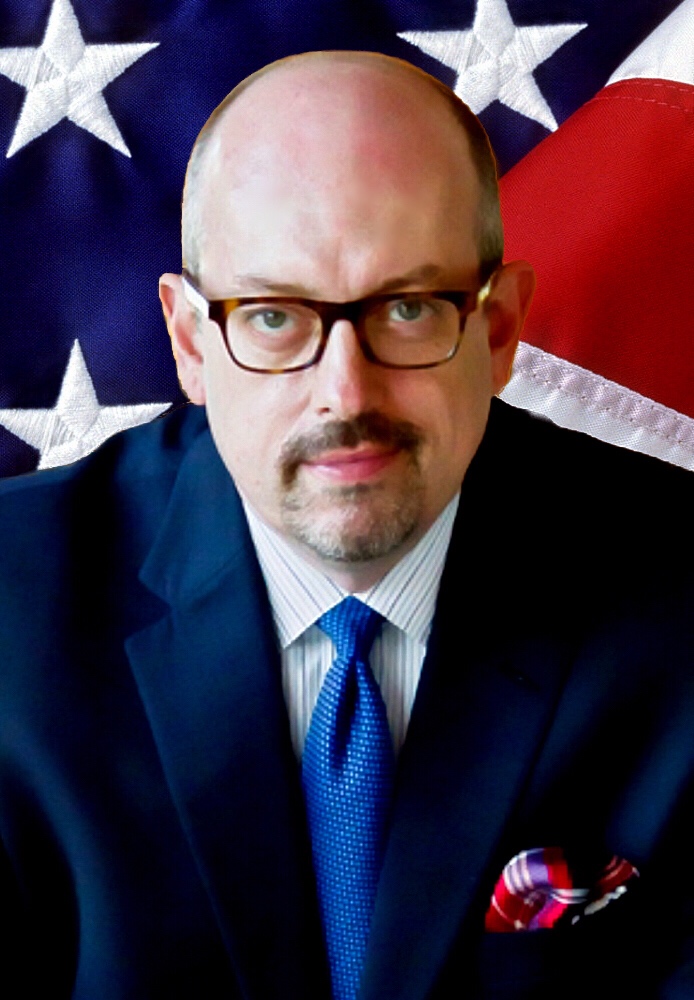 Began his career as a broadcaster in 1985, working weekends for KCBI-FM Dallas. That experience allowed Kevin to pay his way through college at Moody Bible Institute, while pursuing a degree with the double emphasis on theology and journalism. McCullough then worked for Moody Broadcasting’s Chicago flagship station in the number three market for the next decade.

September 10, 2001 McCullough was awarded his own talk show at Salem Radio’s WYLL-AM 1160 in Chicago. The following day McCullough spent close to 15 hours on-air taking calls and listening to the impact of the terror attacks of everyday listeners. This experience cemented forever in McCullough the bond of radio to listeners.

On September 1, 2003 McCullough was promoted from Chicago to the number one market – New York by Salem Communications. And for almost five years helped lead his show and the New York cluster of stations to revenue success.

In January of 2008 McCullough founded the media company he now directs with his partner Stephen Baldwin, XtreMEDIA. A content creation company that specializes in media of all forms, production, marketing, distribution, and strategic networks.

On July 15th of 2008 Baldwin/McCullough *LIVE* launched on four radio stations. In sixty days they had added nearly 95 affiliates, and were over 100 stations in a near all time record. Today their live broadcast serves right around 300 broadcast radio stations nationally. With numbers of networks and stations still making plans to add the live weekend show to their regular line-up.

On January 2nd of 2010 McCullough returned to the air-waves with his own syndicated daily feature The Kevin McCullough Show, servicing more than 300 cities on over 200 radio stations. McCullough is also an author, and Fox News Contributor.

Both Baldwin/McCullough *LIVE* & The Kevin McCullough Show have been honored by Talkers Magazine in 2010-2014 as one of the top 50 multi-casters in the nation, and among the top 250 talk radio shows in the country.

In January of 2017 – Radio Night LIVE reclaimed the position of both the fastest growth in national syndication, as well as the most listened to weekend syndicated national radio show. 66 million television households now receive the television version of the show, while the radio affiliation has eclipsed 340 outlets.