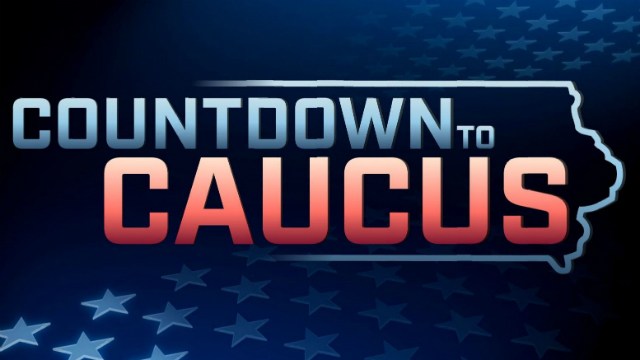 This week we will speak to the candidates of 2016 and give you their positions on the issues that they feel like you care about.

Today we speak with neurosurgeon Dr. Ben Carson. We discuss economic outlook, national defense, national health care, the issue of life and conscience, and many additional issues. The purpose of all of it is to give you the voters the advantage of hearing directly from those asking for your vote.

Thus far we have commitments from Carson, Santorum, Huckabee, and Cruz campaigns to appear. The Trump people have also signaled that they will be with us.

It’s our desire to simply give you the information that you can use to make your best decision. And I happen to believe that hearing from them directly is the very core of the best way to do it.