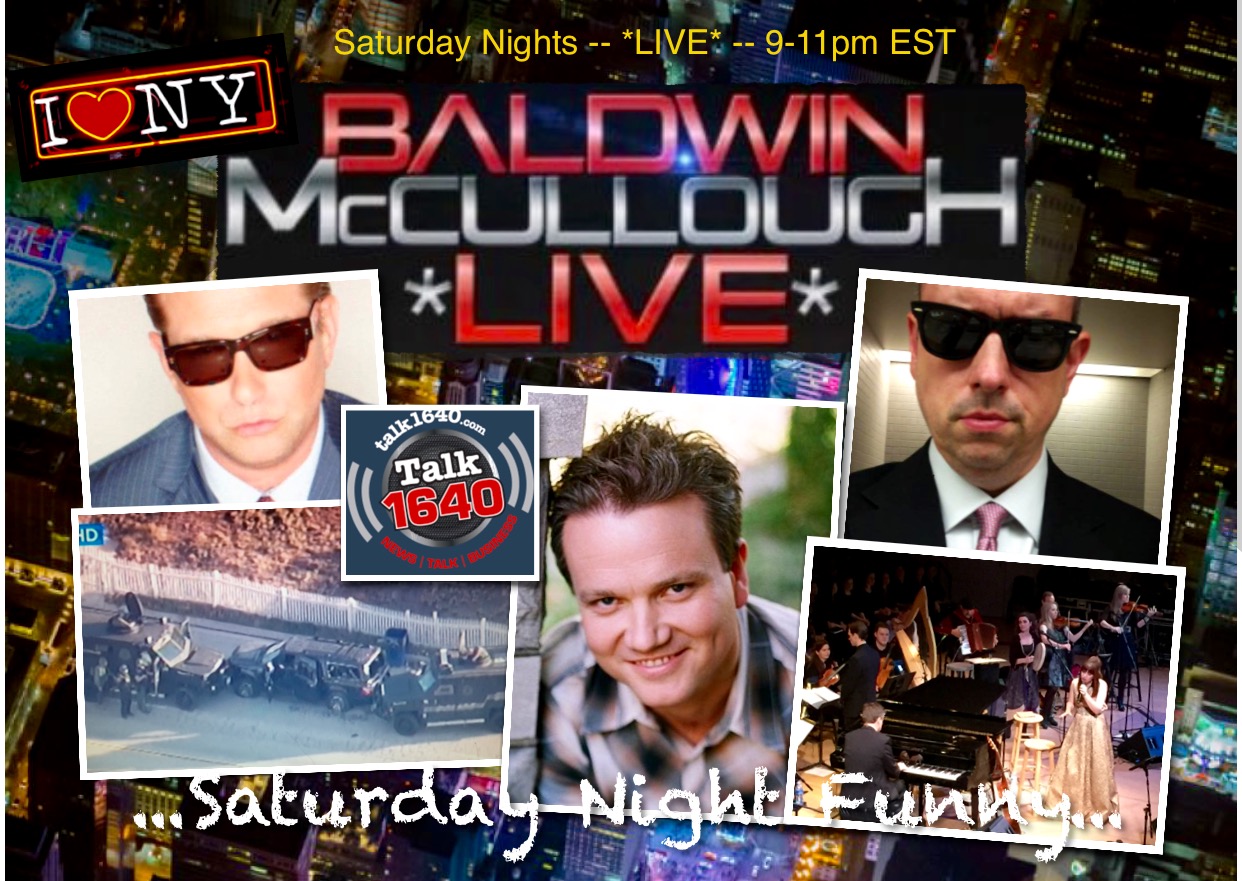 1. We are so thrilled to welcome Portland, Oregon and “TALK 1640 – News-Talk-Business” to the Baldwin/McCullough family. Reaching much of Oregon and a good chunk of southern Washington we couldn’t be more excited to be part of the Salem Media Group family in the Great Northwest! 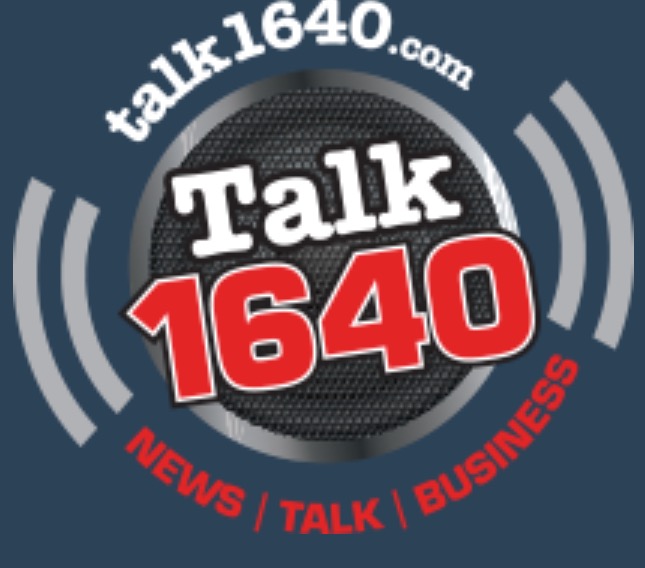 2. In such a busy *news* week we wanted to make sure we advanced the conversation as it pertained to the biggest story of the week. San Bernadino WAS an act of terror. It has been so admitted by the FBI. But the White House was far more worried about whether or not people were being “bigoted” in their use of the word “Islam.”

3. Enough of the bad news. We also sat down with musician Keith Getty. Having been featured on CBS This Morning and the subject of a PBS Christmas special that has now been viewed by 40,000,000 viewers, the Getty entourage invade Carnegie Hall (and other historic locales across America) this week to present “Joy-An Irish Christmas.” A pre-holiday treat for all the uber-emotionally-gooey holiday lovers–just like KMC.

Truly an episode of Baldwin/McCullough *LIVE* you did not want to miss!

The Radio audio only version: