West Virginia Senator Joe Manchin, in an interview with the NYTimes, indicated a willingness to do something he had campaigned against in 2020–reform the Senate filibuster.

It should be pointed out that it was former Nevada Senator Harry Reid who eliminated the filibuster for executive branch nominees, only to have his party then whimper and complain years later when the same nuclear option was applied by Senate Republicans to place Justice Neil Gorsuch on the Supreme Court.

Manchin is “willing” to “look at” possible reforms, while claiming he’s entirely interested in preserving the parliamentary tool. One such possibility: making members stand and talk for the duration of the filibuster.

The bottom line is the moderate Democrat has signaled a willingness to advance Democrat only legislation—and to change to rules to do so. His “principled stand” is really no longer in question.

It appears all that’s left to discuss is the price. 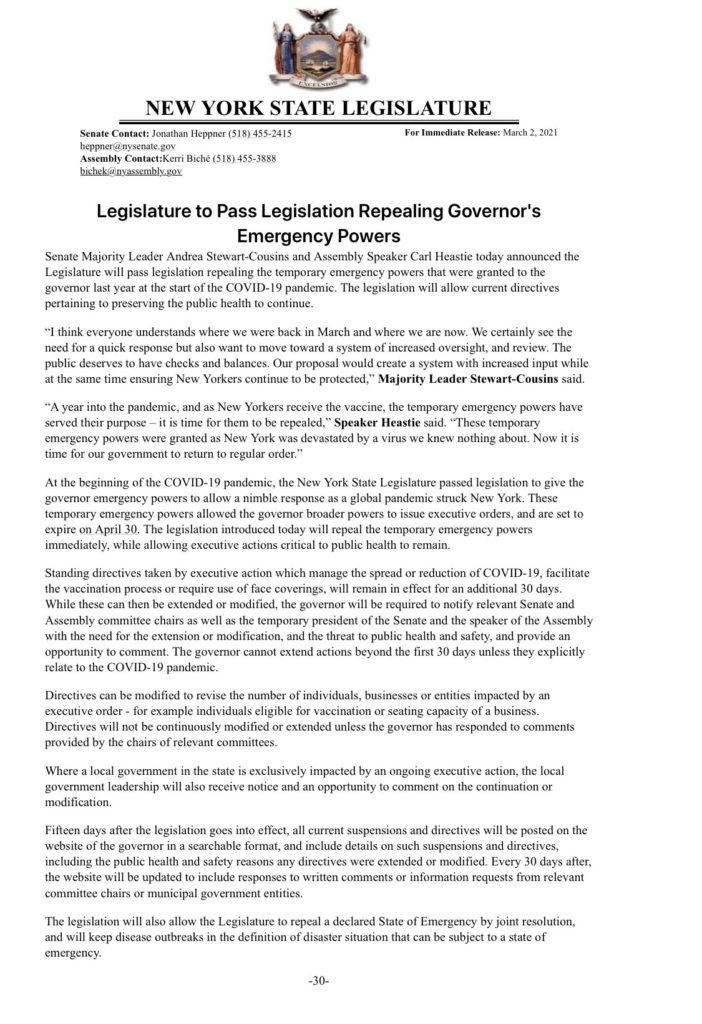 As the nation is waiting for the date of the election to come and go, it also awaits Monday’s vote to confirm Judge Amy Coney Barrett.

It strikes me that most of the nation feel like Senate Democrats in particular–are bad at their job. The people rejected all of their options from the Senate. In fact they turned to a guy who had been out of the game all together for four years. They had plenty to choose from. But even Democrat voters said, “No thanks!”

In 2018 the voters said the same. When given an option to take both Houses of Congress away from President Trump, the voters came back and said, “Nope… We want Republican senators to stay in charge of the judiciary.”

Now, when they have done such a poor job so as to be repetitively rejected by the American people, they agreed to simply just not show up for a simple vote.

I believe the American people see this is fundamental proof as evidence that their hunch was right.

The American people approve of Amy Coney Barrett in multiple polls by clear majorities. They dislike the actions of the Senate Democrats in the same majorities.

The truth may hurt, but its still true.